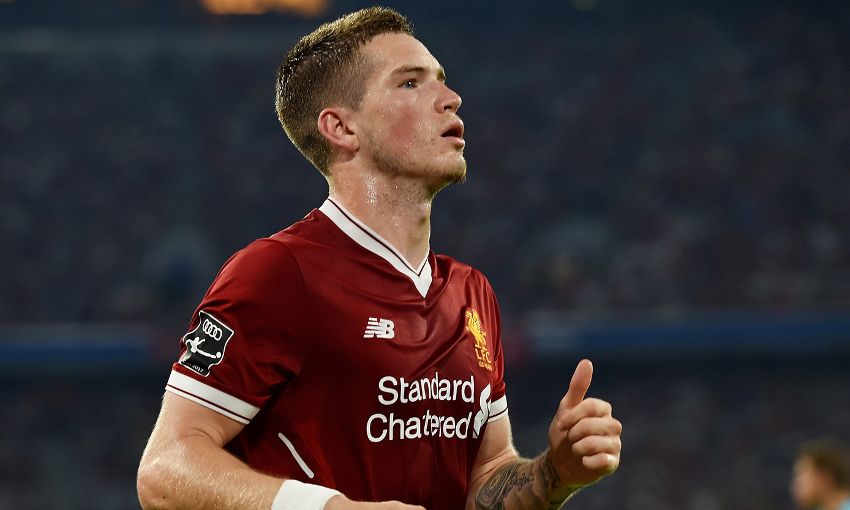 Ryan Kent has joined Bristol City on loan until the end of the season.

The 21-year-old, who spent the first half of the campaign with Freiburg, will spend the remainder of 2017-18 at Ashton Gate having put the finishing touches on his temporary switch on Friday.

Academy graduate Kent signed a long-term contract extension with the Reds last summer and made six appearances for Bundesliga outfit Freiburg before returning to Anfield.