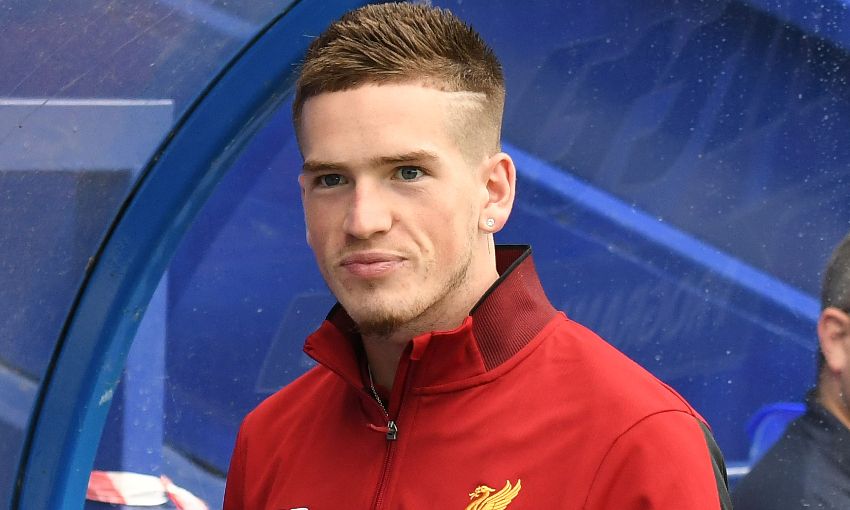 Ryan Kent has received clearance to play in Liverpool’s forthcoming matches following the early termination of his loan agreement with Freiburg.

The 21-year-old joined the Bundesliga side on transfer deadline day in August with a view to spending the duration of the season in Germany.

Having made six appearances for Freiburg in the first half of the campaign, Kent was recalled to Merseyside to continue his development by linking up with the Reds again.

The Academy graduate, who signed a long-term contract extension last summer, achieved his senior debut for Liverpool in the FA Cup third-round tie at Exeter City in January 2016.