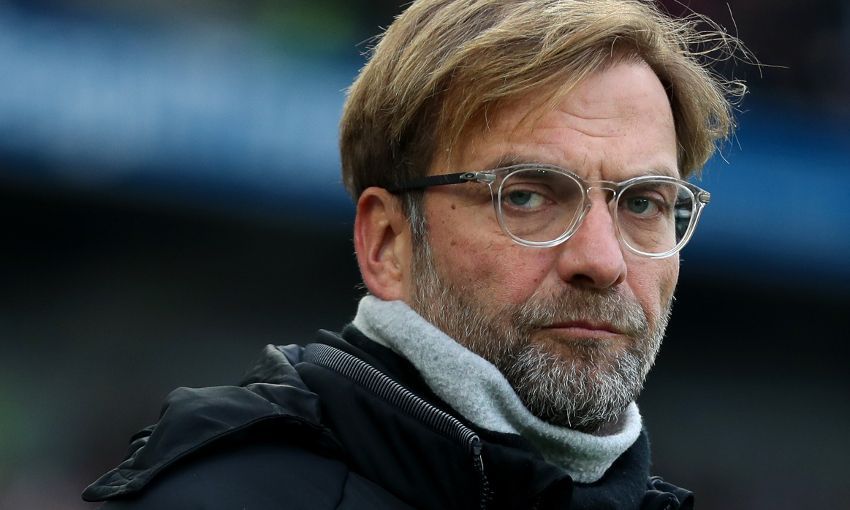 Jürgen Klopp has explained that the importance of using substitutes to maintain a high level of performance across 90 minutes contributed to his team selection for today's meeting with Swansea City.

The boss has made four changes to his line-up for this evening's fixture, with only one of those - the omission of captain Jordan Henderson - related to injury.

Speaking ahead of the game, Klopp revealed that he is hoping to make full use of the strength of his bench during what is sure to be a tough test at Anfield.

"It's very important for us that we can line up like this. We could have lined up completely differently - they are all fit," he said.

"Sadio is fit but we thought we had to start in one way and then we need full strength over the full 95 minutes so we can make important changes."

The German also rejected suggestions that he has rotated his squad with one eye on upcoming games against Leicester City and Burnley.

"The most important thing is the game tonight, there's no alternative [way] to think about it," he added.

"We have to be as good as possible, as strong as possible, tonight and then we will see. A lot of things can happen but it's not allowed to think about Leicester or Burnley.

"We need to make sure that we are ready for this game, that's all."