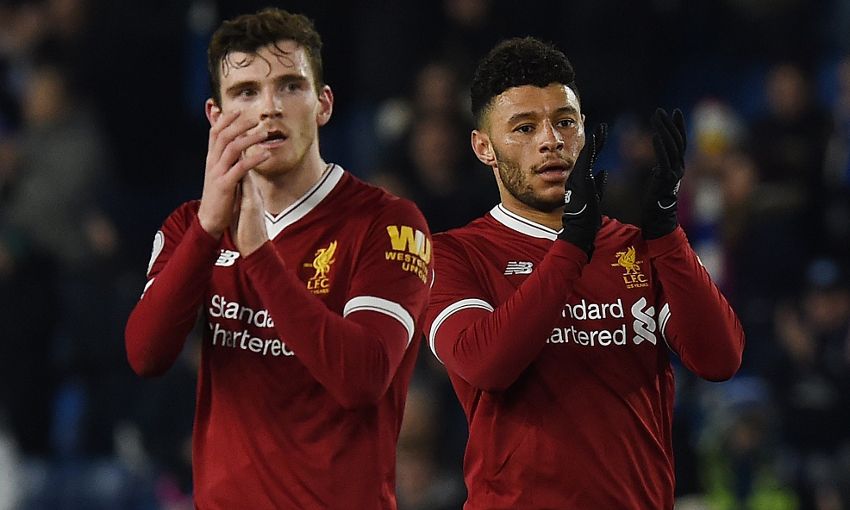 A positive set of festive results can make a big difference to how the rest of Liverpool's season pans out, according to Andy Robertson.

The Reds, who are fourth in the Premier League table with 19 games played and 19 to come, host Swansea City today and Leicester City on Saturday before travelling to Burnley on New Year’s Day.

While the frequency of fixtures during the Christmas period serves the toughest challenge of a team’s fitness, it also presents an opportunity to collect a high number of points in a short space of time.

Indeed, it sharpens the focus on what each side can go on to achieve in 2018 argues Robertson.

“You have got four games in the space of near-enough a week. If you pick up maximum points or 10 points, at any position in the table it can lift you massively,” the defender told Liverpoolfc.com before the fast-paced action gets under way.

“That’s why everyone puts so much focus on this time of year – rotation and making sure everyone is ready to play in the games. It’s key. Once this period goes, everyone starts taking a really good look at the table. You see where your season is probably going to end up.

“It’s hard with the number of games and how quick the turnaround is.

“The Leicester to Burnley games, we’ve only got a day or two days in between. To get your body ready for both of the games is going to be incredibly hard.

“But we’ve got all the analysts and sports scientists that can hopefully look after you, and then it’s up to you to be eating properly. Football is so professional now, everyone looks after themselves so well. It’s about being professional.”

Ensuring the body’s energy supplies are replenished is clearly of paramount importance and when Liverpool were faced with the prospect of two matches in less than 48 hours a year ago, Adam Lallana detailed a fascinating account of what is required to recover sufficiently.

Expert advice from Mona Nemmer, head of nutrition at Melwood, helps to make the process a smooth one. 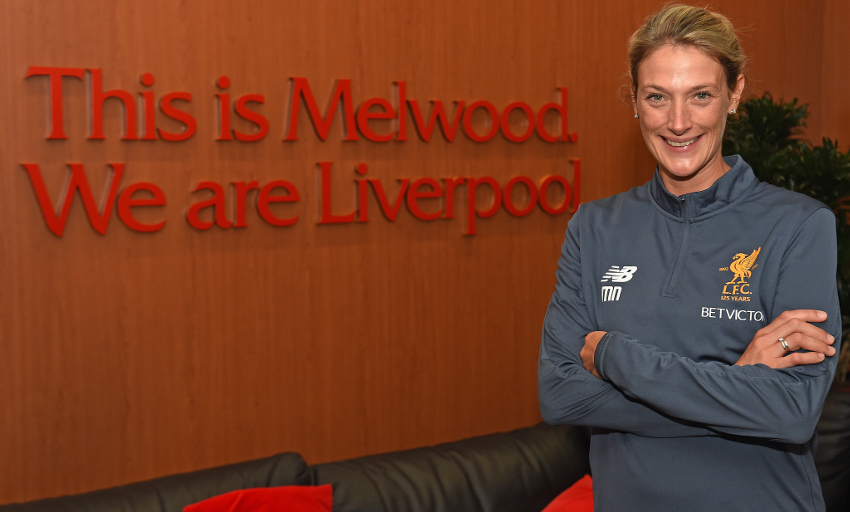 “She is probably the best in the business,” said Robertson.

“She looks after all our diets, she’s on us. She’s giving us Vitamin D tablets for over the winter period when there isn’t as much sunlight.

“She’s always on your weight, your weight control and body fat. Every two weeks we’re getting checked for that, so if you take a dip or you’re putting on a bit of weight she’ll be straight on you. There’s no stone unturned here and that’s the way you would expect it to be at a club like this.”

Swansea are propping up the Premier League table with only 13 points as they prepare to face Jürgen Klopp’s men at Anfield.

A change in the dugout last week saw Paul Clement depart the club and long-serving midfielder Leon Britton assume temporary control, beginning with a 1-1 draw at home to Crystal Palace.

Robertson remains wary of the Welsh outfit’s potential to shake off their recent form and frustrate the Reds – and therefore wants lessons to be learned from the stalemates when Everton and West Bromwich Albion visited.

“When I was at Hull, I’ve been in relegation battles,” said the Scot.

“We’ve been at the bottom of the table; last season we beat Liverpool at home, that was one people didn’t expect and we did pick up points against the big boys away from home.

“People can look into the stats and how bad their away form is, how many points they’ve got and stuff. But their squad is quality.

“The run is going to come to an end at one point, but you’ve got to hope that if we’re at 100 per cent then they can’t deal with us. If they can’t, we can hopefully get a comfortable three points.

“We know how tough it is going to be. We’ve seen it in the last two home games, where people have sat back and defended and we’ve struggled to break them down. That’s down to us during a game – we need to start finding answers and breaking these teams down by getting the lead.”