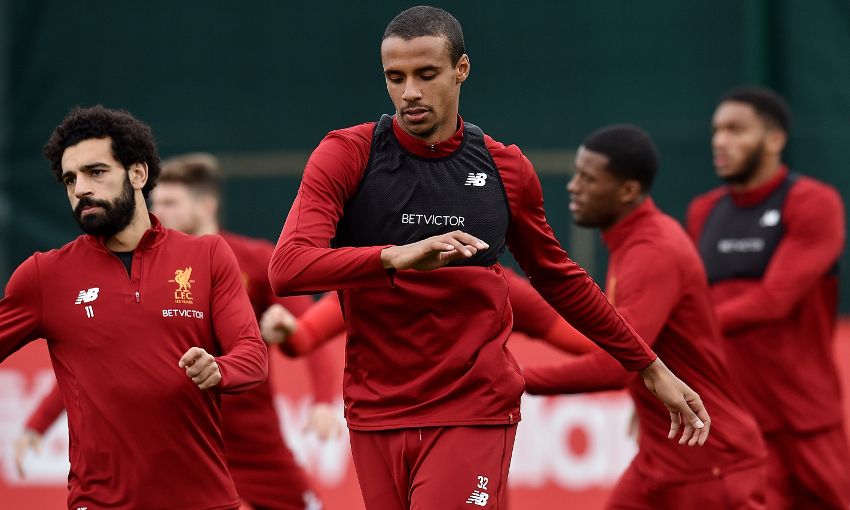 Liverpool will be without their captain when Swansea City visit Anfield on Boxing Day.

Jordan Henderson had to be taken off just 10 minutes into the Premier League clash with Arsenal on Friday night – and was immediately ruled out of the team’s next match by manager Jürgen Klopp.

“Hendo will not feature for sure, he is out,” said the German, who was left frustrated by the timing of the injury as the Reds prepare for three games in six days, beginning with the Welsh outfit. 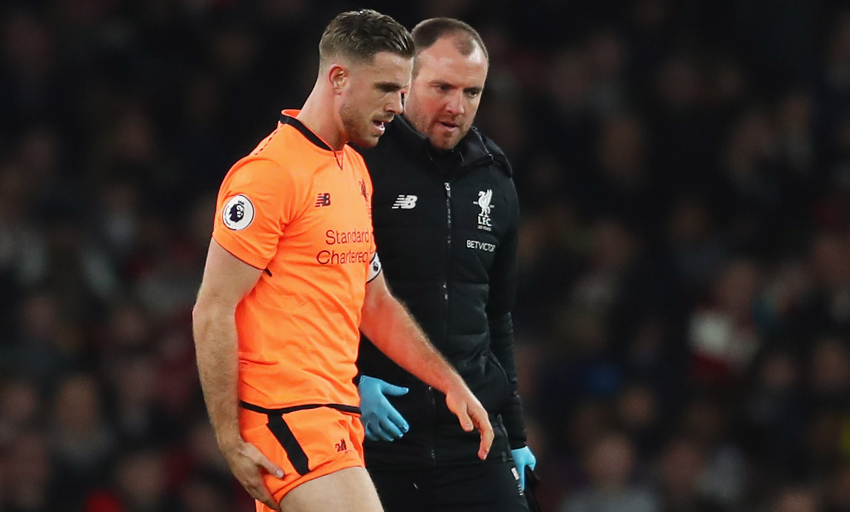 After the final whistle in north London confirmed a 3-3 draw, Klopp reported no other fitness concerns aside from those already absent.

“A few knocks as it always is, but they should be OK again,” explained the boss of the players involved at Emirates Stadium.

Joel Matip returned to training with the squad in the build-up to the meeting with the Gunners and could be available for selection for the first time since the late November win at Stoke City.

Klopp was also asked whether he might consider a change in goal against the Swans, and replied: “We will see. I didn’t make decisions about line-ups now in this moment.”

Leon Britton was placed in temporary charge of Swansea after the club parted company with Paul Clement earlier this week – and oversaw a 1-1 home draw with Crystal Palace on Saturday.

The 35-year-old expects to be in the dugout again at Anfield but has a number of injury headaches to contend with.

Roque Mesa and Kyle Naughton sustained knee and groin issues respectively during the previous game, while Leroy Fer (back) is a doubt and Wilfried Bony and Ki Sung-Yueng are unavailable.