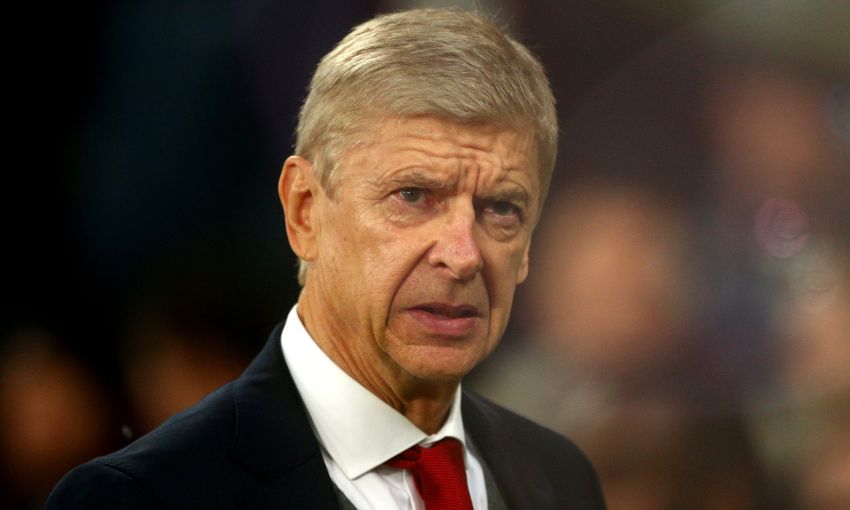 Arsene Wenger admits it has hard to plan for exactly how Liverpool's attack will look when his Arsenal side welcome the Reds to Emirates Stadium on Friday.

Jürgen Klopp has rotated his forwards in recent weeks to try to ensure freshness during a congested run of fixtures, with Sadio Mane the man to sit out last weekend’s 4-0 win at Bournemouth for example.

The quartet of Philippe Coutinho, Roberto Firmino, Mane and Mohamed Salah have racked up 50 goals between them so far this season – and Liverpool journey to the capital having won each of their past four Premier League away games by a margin of three goals or more.

“Liverpool are very good going forward so you need overall a good defensive performance,” said Wenger, who is set for a 53rd meeting with the Reds as a manager.

“I have to analyse that well and you have to guess a little bit who will play. It is not always the same – it depends on their personnel.

“They have plenty of offensive players and, looking at them recently, they have changed their teams a lot so it is difficult to guess. But I will try to see what I do.

“For me, the most important thing is we turn up with a positive performance. We have been strong at home and it is important we continue to dictate our game at home.”

The Gunners were thrashed on their visit to Anfield earlier in the season as Klopp’s men turned on the style to take three points with a 4-0 result.

Indeed, Liverpool have been victorious in the last three clashes – including the seven-goal thriller that kicked off the campaign in the corresponding fixture of 2016-17.

“When you have such a long career as I have, you have some defeats unfortunately that hurt you for the rest of your life. I believe what is interesting in football is you always have a time to make up for it,” said Wenger.

“When you can put things right, do it. So let’s focus on what is in front of us and turn up on Friday night with a completely different performance.”