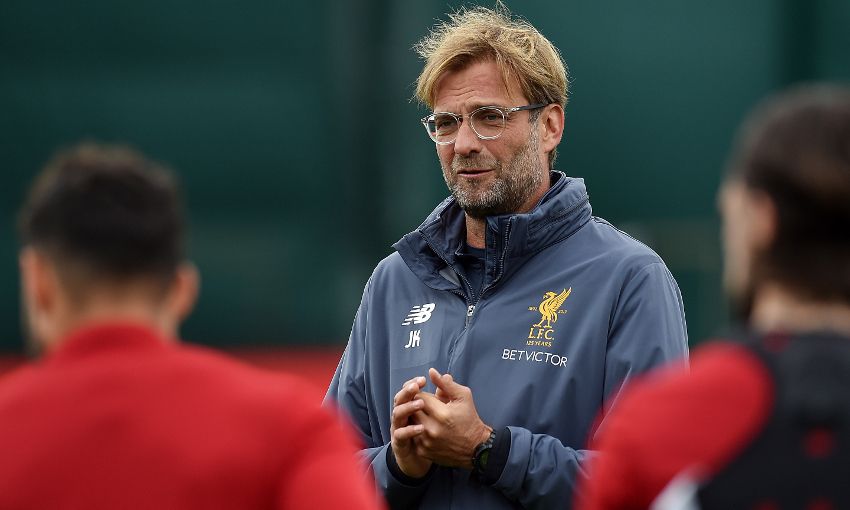 Jürgen Klopp has a number of fitness issues to consider as he prepares a Liverpool line-up to face West Bromwich Albion at Anfield this evening.

During his pre-match press conference, the manager revealed that Joel Matip (adductor) and Alberto Moreno (ankle) are still out of contention as the team’s December fixtures continue to come thick and fast.

Adam Lallana, meanwhile, is training at Melwood and ‘in a good way’ according to Klopp but is unlikely to be used for the meeting with the Baggies – with one eye on the schedule ahead.

“We have to see what we do with him because we need him for the next few weeks, 100 per cent,” the German explained on Tuesday. “Step by step, we need to see how we can bring him in match fitness shape.”

The boss reported ‘one or two knocks’ were sustained in Sunday’s Merseyside derby and this encounter may come too soon for those unidentified players.

Daniel Sturridge was not part of the Reds squad for the 1-1 draw with Everton due to a tight hamstring. “Daniel didn’t train. It’s only a very minor thing. We will see if he’s involved,” was the the latest news on the striker.

Klopp also provided the reasoning behind the decision to substitute goalscorer Mohamed Salah 67 minutes into Liverpool’s 229th clash with their neighbours last weekend.

“I took Mo Salah off because he had a hamstring a little bit,” he said. “He is not [injured] at the moment, thank God. Hopefully we took him off early enough.” 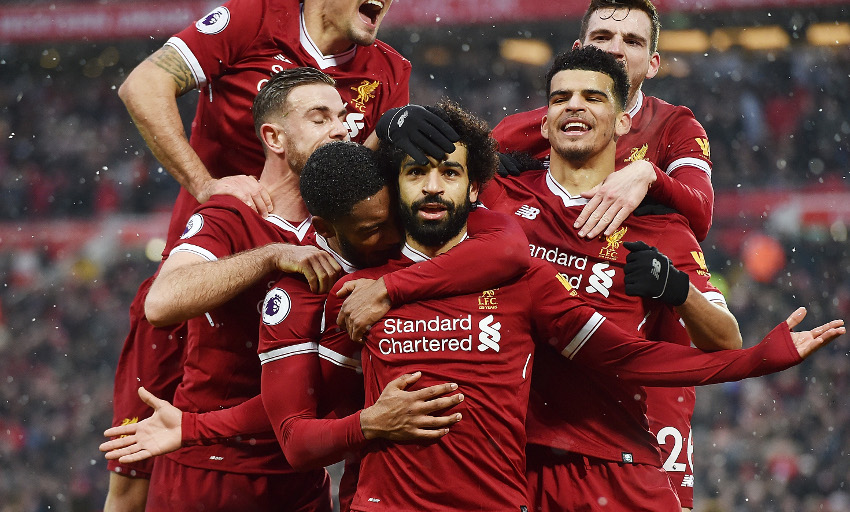 The manager discussed the recent rotation policy he has employed, too, and why it is important to use the options at his disposal at such a busy time of the campaign, noting: “All these games, I really think if you have the quality in the squad that we have, you have to use it. I’ve said it before: you cannot play the same 11 players all the time until four of them are injured.”

For the opposition, Alan Pardew confirmed that Gareth Barry (thigh) and James Morrison (Achilles) are ruled out of the Premier League clash at Anfield, with Albion also sweating on the fitness of Nacer Chadli (hip) and Matt Phillips (hamstring).

Tonight’s visitors have yet to score since their new boss was appointed late last month, having drawn with Crystal Palace and lost against Swansea City.