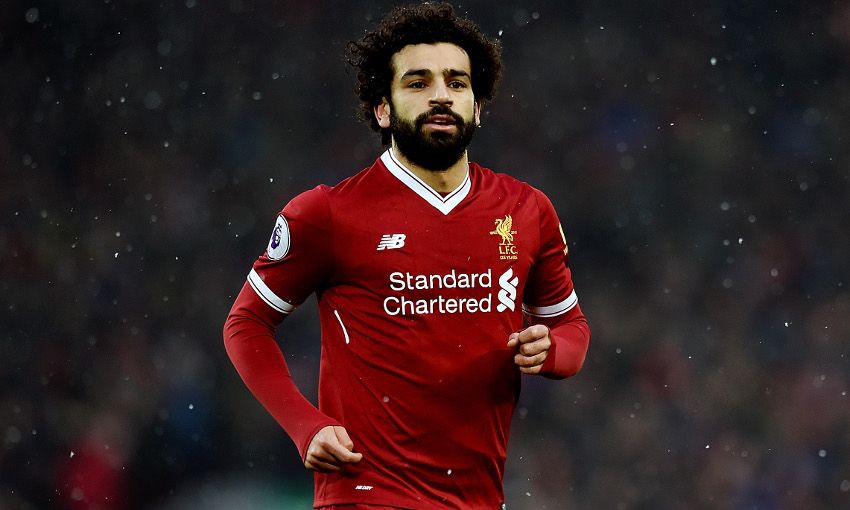 Mohamed Salah is keen for Liverpool to quickly consign the disappointment of dropping points in the Merseyside derby to the past by collecting three points against West Bromwich Albion.

The Reds were held to a frustrating 1-1 draw by neighbours Everton in their last outing, with a late Wayne Rooney penalty proving decisive after Salah had opened the scoring in brilliant fashion.

But the No.11 is aiming to take the first opportunity to move on from that result by earning a win against the Baggies this evening.

He told Liverpoolfc.com: "All of us were disappointed after that game but that was the result and we have to carry on.

"The next game is an important game for us at home, we have to get the three points and look forward."

As they prepare for a second consecutive Anfield outing, the Reds will no doubt be buoyed by their undefeated record on home turf so far this season.

Salah believes the fans have been crucial to that statistic, and added: "The atmosphere is unbelievable, the supporters are behind us every game and we feel like we have someone pushing us every minute.

"It's a good feeling, all the players feel it, so we have to carry on and concentrate on winning the game."

In scoring against Everton, Salah equalled his career-best tally of 19 goals in a season with just 24 games of the current campaign gone.

But he remains coy on any potential personal targets for the end of 2017-18.