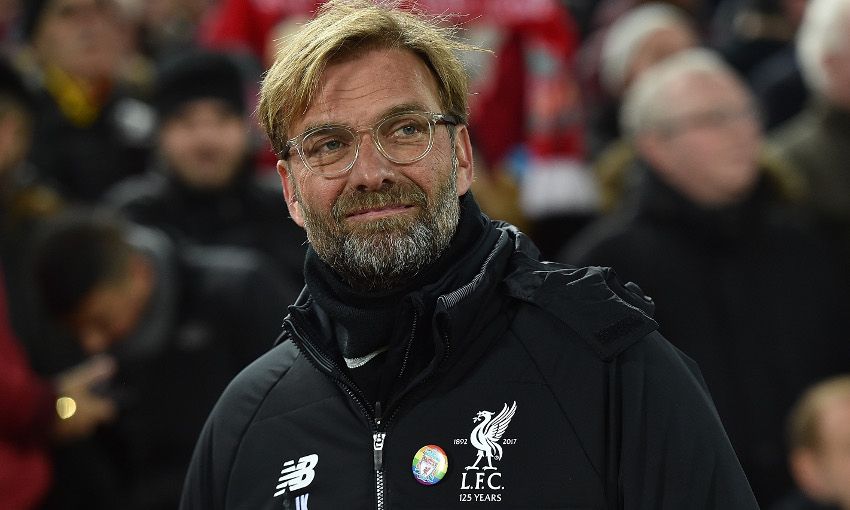 Jürgen Klopp has revealed the particular challenges he expects Everton to pose on Sunday and has warned fans that a repeat of the midweek thrashing of Spartak Moscow is unlikely.

The Toffees' new boss Sam Allardyce is the last visiting manager to claim three Premier League points at Anfield, having done so with Crystal Palace in April.

As such, Klopp knows all about the Englishman's unique approach, and he anticipates a difficult test in the 229th Merseyside derby.

Asked about his expectations for the weekend's game, Klopp said: "Good organisation, a clear structure, set-pieces on the highest level - [Gylfi] Sigurdsson was born to deliver set-pieces, I would say.

"They have a lot of fights for second balls, for sure we need to do that and we need to be ready for that.

"Everybody knows how Sam Allardyce teams play football in moments like this and [it has] all my respect, 100 per cent.

"The thing is, it's much more important what we do with it. The challenge for all of us in the stadium is that we don't expect that we play football like we did in the last 20 minutes against Moscow.

"That was confident, that was flying, all that stuff - we have to start from the ground, from the basis again.

"We have to look for challenges, find challenges and win challenges. We have to be perfectly organised, we have to protect all the things we do in a perfect way.

"We have to be ready for hard challenges. But, from our side for sure, it should not be only hard. That's all that we know about a game like this, and then we can win the game."

The Reds come into the derby brimming with confidence thanks to their 7-0 midweek win in the Champions League.

However, Klopp believes the fact that Spartak needed to win that game to progress to the knockout stages proved crucial to the eventual scoreline, and has acknowledged that Everton are unlikely to be as open.

“We have to start really with the first whistle to do the right thing in the right moment," he added.

"We spoke already with the boys about it, it's not allowed that we expect that we played like we played in the last 25 minutes against Moscow, it would be silly.

"We have to really work hard in the best way, we have to be patient like we were patient against Brighton in the first 20-25 minutes because there's no easy way to go through, that's for sure.

"We must make it as difficult as possible for Everton to win any yard on the pitch, that's our job to do.

"There are so many things to do that are completely different to the last game, to be honest.

"Not before the start because we had no real idea how Moscow would play, but we forced them [because] they had to win to do it like they did it and we used that.

"In this game, it will be different, because I don't think anything will change until the final whistle in the match plan of the other side.

"That makes it hard work but I have no problem with that, I like it, that's the derby. There's no favourite in the derby.

"[Everton] is in a really positive run as well, they won the last three games in a row with the game last night [making] 15 changes or something like that!

"But, in this game, if you think about it, people will say it will be difficult for Everton.

"It will be difficult for us as well and, at the end, we have the better chance because we play at Anfield and that's what we have to show."