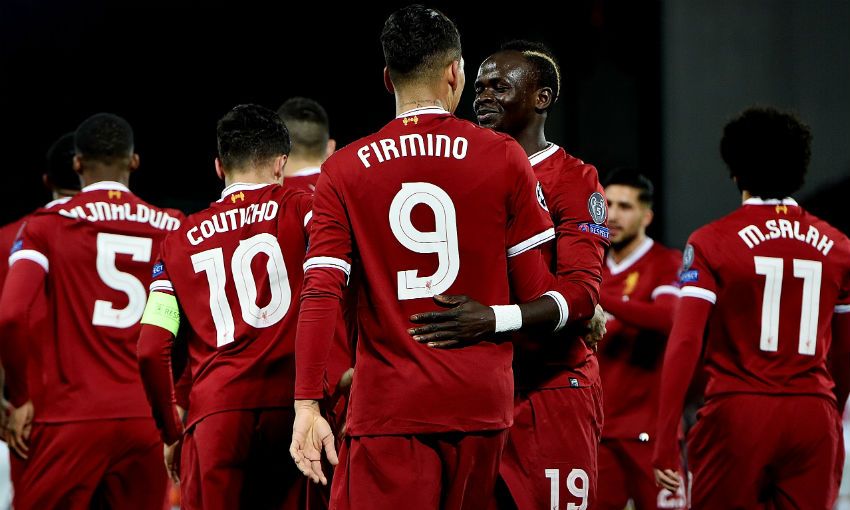 'I wish Luis was playing - but I'll settle for Firmino, Mane and Salah'

Sam Allardyce's appointment may have provided Everton with some much-needed 'clarity' and 'stability', but the task facing the Blues at Anfield on Sunday remains a daunting one.

That is the opinion of former Everton defender Alan Stubbs, who has given us a special 'view from the opposition' ahead of Sunday's 229th Merseyside derby.

"I think the last two results have probably helped a little bit in terms of Everton’s point of view going into the game, otherwise there would have been a lot of Evertonians going into it with not a lot of optimism, I’m afraid."

Kirkby-born Stubbs, who made 180 appearances for his boyhood club, offered us his thoughts on Allardyce's arrival, his memories of playing at Anfield and discussed the challenge of containing Liverpool's in-form attacking players... 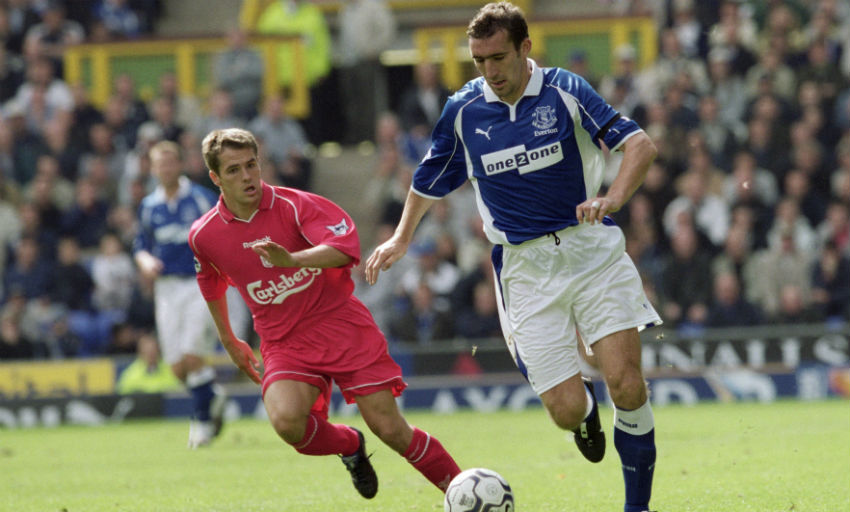 Everton have won their last two Premier League games, so is the Allardyce factor already having a positive impact at the club?

I think there was just a lot of confusion and a little bit of a dark cloud hanging over the club. It was very unsettling for everybody and I think since he’s come in it’s been no coincidence that he was in the stands for a better performance in the first game against West Ham and then obviously, at the weekend, I was actually at the game and if anything, again energy levels seemed to be up. It wasn’t necessarily a great game, but the most important thing is they got the result.

Allardyce generally makes his teams difficult to beat first and foremost. Do you expect that to be his priority at Goodison?

I think when you look at it, Everton’s biggest concern has been that they haven’t been keeping clean sheets. And even though he’s not necessarily been involved, they’ve had two clean sheets [in the last two Premier League matches]. I don’t think that was as a result of Sam working with the players because he never, but the fact that he was there has given everybody a lift.

I don’t think he was the overwhelming choice of the fans, but I think because of the situation they were in then people just wanted somebody in, in the end. We’ll have to see. His record with lower teams is obviously fantastic but he’s never really been in charge of a team that’s predominantly been a top-eight team, so it’s new for Sam as well. It’ll be interesting, it’ll be intriguing to see how it pans out and I just wish him all the best. I hope it goes well for him. 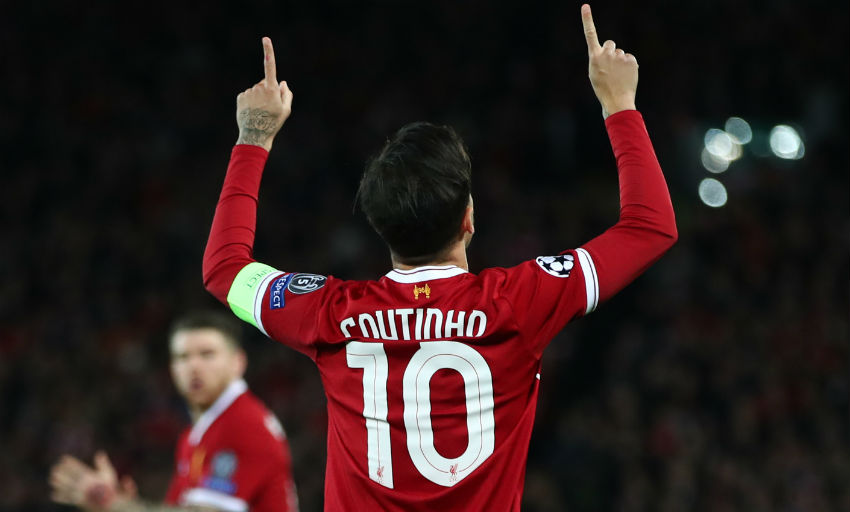 As a defender, how would you have gone about trying to stop Liverpool at the moment?

I think the biggest thing with Liverpool is that the focus is on the offensive aspect of the game and rightly so because that is where their best players are. I think Jürgen Klopp, wherever he’s been, he’s always heavily focused on the offensive part of the game. Some people have said ‘gung-ho attacking’ but I think that’s a little bit harsh. I think there’s obviously a method to it all and when it clicks, it’s very impressive and very hard to stop. Everton have got a real job on their hands on Sunday to try to potentially contain Coutinho, Salah, Firmino as well as the others in the team, so it’s going to be very difficult.

If you could pick out one player as the Reds’ dangerman, who would it be and why?

I think it would be harsh on the ones I didn’t mention to pick one because they complement each other very well. Obviously Salah’s had a fantastic start to the season, his record speaks for itself. The fact he’s topped someone as good as Robbie Fowler in terms of his goals at the start says everything and he’s very influential. But I’ve always said Liverpool’s main man is Coutinho and I fully expect him to be hoping to pull the strings on Sunday. 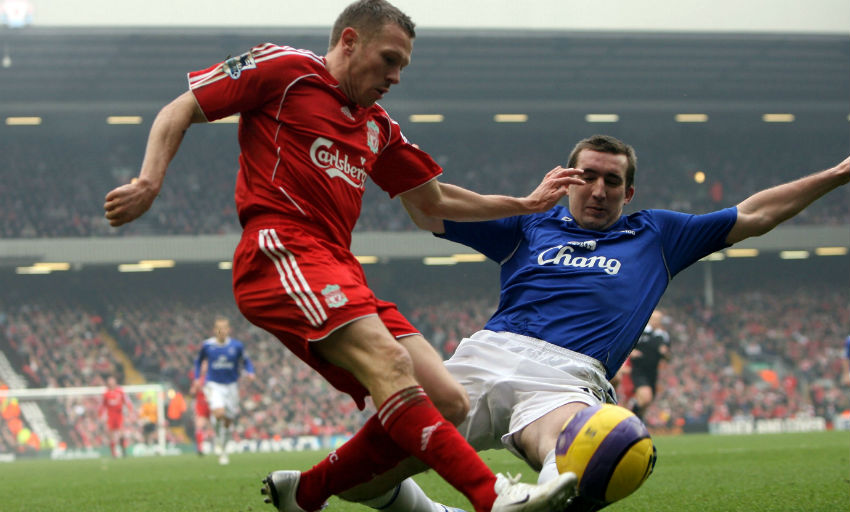 What are your memories of playing in derbies at Anfield?

Well because I was a Blue, going there, there was always a sense of pride in terms of playing in a Liverpool derby. It was one thing that I always hoped I’d have the opportunity to do, but when you actually fulfil that, it’s a special feeling. Whether it’s at Anfield, whether it’s at Goodison, for a local lad to be playing in that type of game, for me, was everything. When you’re at Anfield, obviously it’s a very raucous atmosphere and it was all about containing that early on. We all know that Liverpool will come out the traps really well and if you can overcome that first 15 minutes, 20 minutes, then I think we’ve seen from results in the past that Liverpool can start to get a little bit frustrated.

How do you expect both sides to approach the game?

As a Blue, right now I’d take a draw all day long. I don’t think anybody’s confident enough to say, to even talk about, a victory. I think a lot of people, a lot of Evertonians, are not necessarily looking forward to the game and I think that tells you about the difference in form and the difference in positions of both sides. I can see Liverpool winning the game, if I’m being honest, and I don’t feel comfortable saying that as an Evertonian! But if Liverpool play as well as what they can do right now, then it’s going to be a very difficult game for Everton.