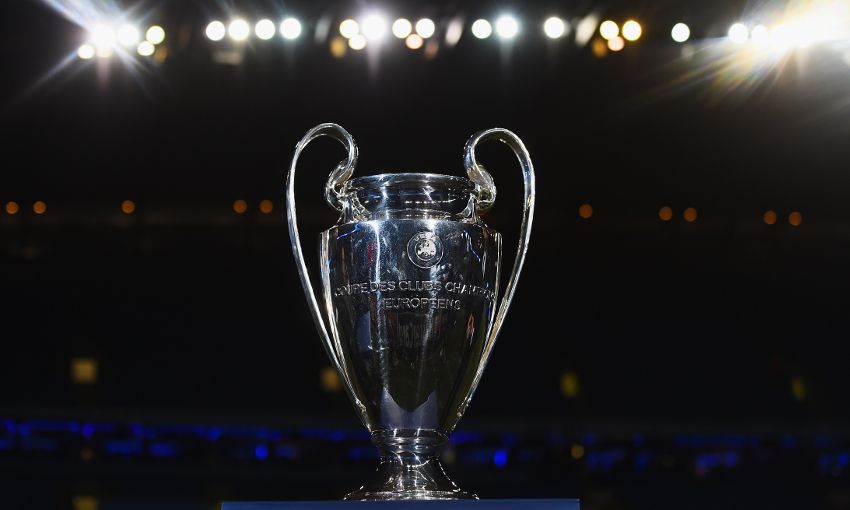 With progression to the last 16 secured, Liverpool could come up against one of six opponents in the next stage of the Champions League.

The Reds finished top of the pile in Group E after an emphatic 7-0 victory over Spartak Moscow on Wednesday evening.

The result means they will go into the seeded pot when the draw is made on Monday at 11am GMT at the UEFA headquarters in Switzerland.

Liverpool are unable to play another Premier League team in the round of 16, or Sevilla as they are the runners-up from Group E, so the potential opponents are as follows…