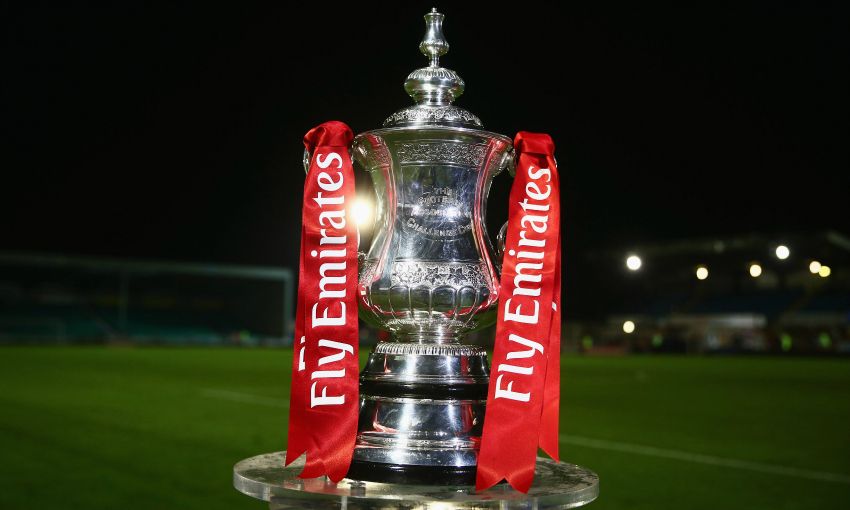 Liverpool have been drawn to face neighbours Everton at Anfield in the third round of the FA Cup.

The Reds will host their Merseyside rivals on the weekend of January 6 in the standout tie of Monday evening's draw.

The two sides have met in the world's oldest cup competition on 23 occasions, with Liverpool having won 10 of those, Everton seven, and six ending in draws.

They last faced off in this competition in the 2012 semi-final, when goals from Luis Suarez and Andy Carroll earned Kenny Dalglish's team a 2-1 victory.

The Reds have also twice beaten the Toffees in the final at Wembley, doing so in 1986 and 1989.