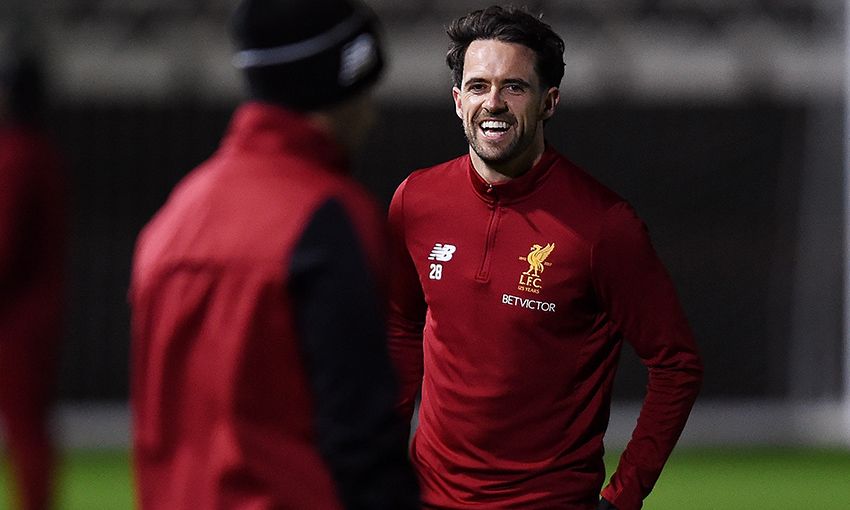 Danny Ings is doing everything he possibly can to get back into the Liverpool first team as he continues to make positive progress following two long-term injury absences.

The striker, who sustained the second serious knee injury of his Reds career in October last year, came off the bench in September’s Carabao Cup third-round defeat to Leicester City to make his first senior appearance since suffering the setback.

He has since continued to build his match fitness with the U23s, finding a rich vein of goalscoring form in the process.

The No.28 has netted five times in six games for Neil Critchley’s team - and the next goal is to secure a place in the first team.

“Integrating back with the lads is what I'm striving for,” the 25 year old told Liverpoolfc.com. 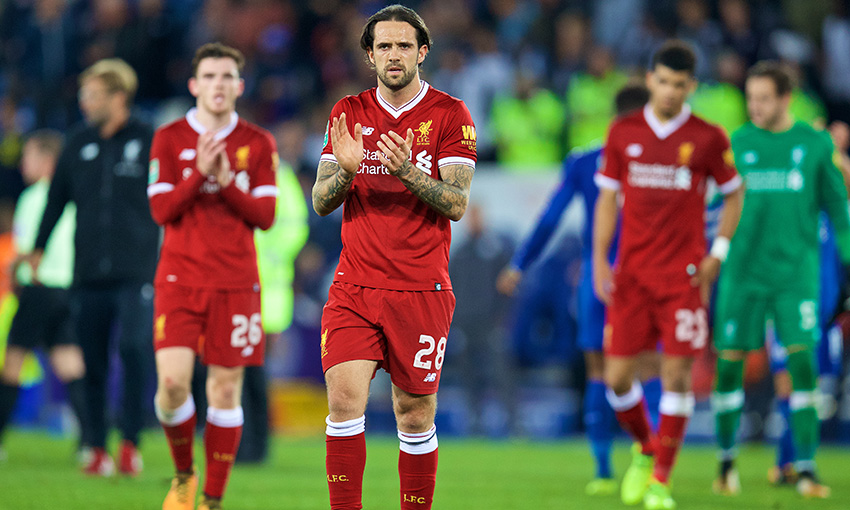 “I have had a tough patch here with Liverpool since I have signed but it's one of those things as a footballer, you can't change that.

“All you have got to do is work as hard as you can to give yourself the best chance. I think I have done that every single day since I have started my rehab.

“Even though I'm not playing in the [first team] games each week I'm still training with the lads here [at Melwood] and everybody knows the quality we have got at this football club.

“So I'm still developing and still learning every day under the boss, all of the staff and all of the quality players that we have. And hopefully I’m putting that into my game for the future.” 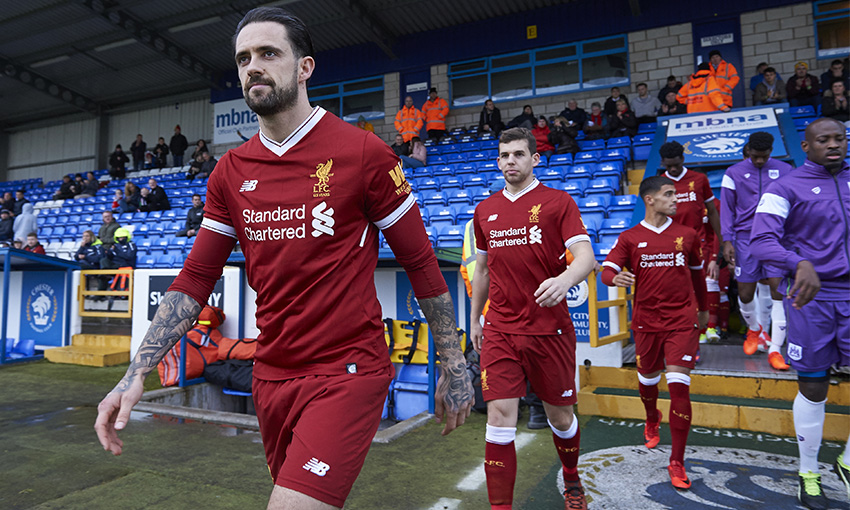 Jürgen Klopp’s senior team extended their unbeaten run to seven games with a 3-0 victory at Stoke City on Wednesday.

And Ings confirmed that has there is a confident mood around Melwood ahead of Saturday's trip to Brighton and Hove Albion.

“I've seen a few of the lads and spirits are very high,” he said. “Once you have a good result the night before it's always nice to come in and the lads are all flying. So it’s happy days.

“The lads are all focused and they are giving it everything. At the moment it looks like all of our hard work and performances are coming together.

“The lads are working as hard as they can every day to get results.”