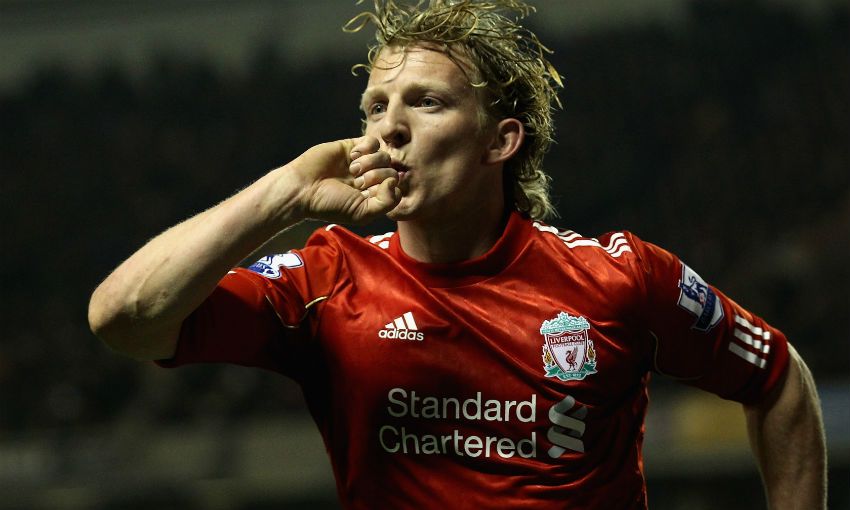 Dirk Kuyt expects Liverpool to approach Saturday’s meeting with Chelsea at Anfield on the front foot.

Former Reds forward Kuyt, who made 20 appearances against Chelsea during his six-season stay on Merseyside, believes Jürgen Klopp and Antonio Conte’s teams are well matched.

However, the ex-Netherlands international thinks the Anfield factor could tip the balance in the home side’s favour.

“Liverpool playing at Anfield should always be favourites. It doesn't matter which side is coming to Anfield,” Kuyt told Liverpoolfc.com at the launch of next year’s LFC Legends versus Bayern Munich match.

“Liverpool and Chelsea are both very good teams. But I think Liverpool especially is developing,

“What I can see from Liverpool now is that they are growing. They are in a very interesting part of the season and I'm quite confident that the side can get many points during Christmas and get many wins.” 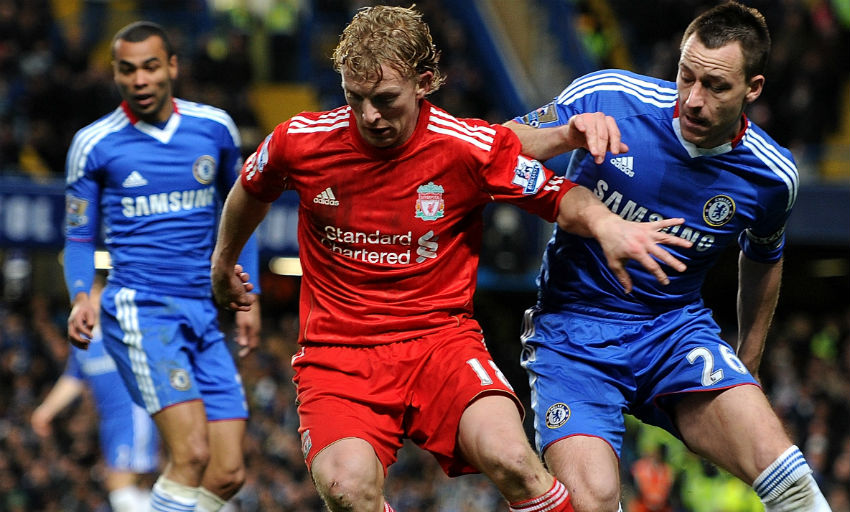 Kuyt’s 20 appearances against Chelsea for Liverpool included several titanic tussles, and he remembers the intensity of those clashes fondly.

“Besides the derby game against Everton and Manchester United it was probably Chelsea as the next most important game,” he said.

“It was always great to play against them. The feeling when you score and win those types of games is amazing.

“For me the most special game I played [against Chelsea] was here at Anfield and the [Champions League] semi-final when we beat them on penalties.

“But I played many games and these kind of games is what you are living for as a footballer. It almost can’t get any better.”