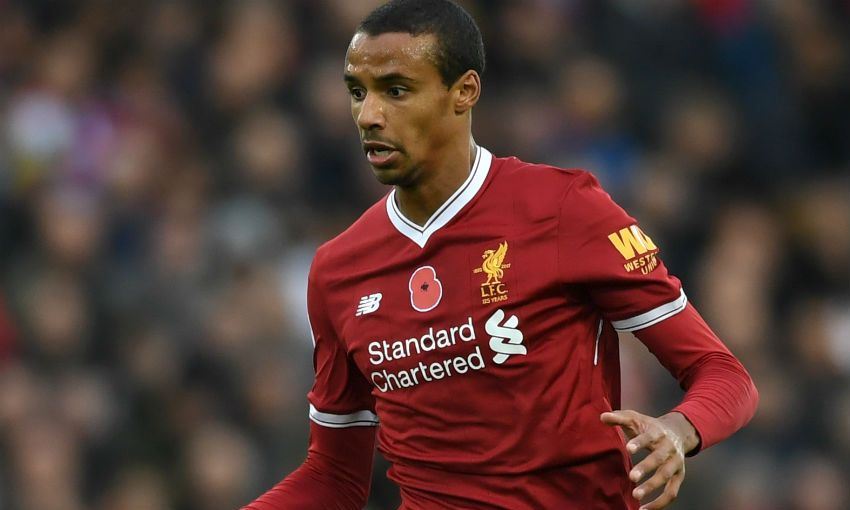 Jürgen Klopp is confident Joel Matip will be in contention for Liverpool to face Chelsea at Anfield this Saturday.

The centre-back missed the Reds’ victory over Southampton at the weekend due to a knock sustained last week and remained on Merseyside as his teammates departed for Seville on Monday.

However, Klopp revealed Matip is making good progress in his recovery and is confident of being able to call upon his services against the Blues.

He told Liverpoolfc.com on board the team flight to Spain: "The squad looks good. They are pretty much all here from the normal squad, apart from Joel. He is in Liverpool and full training, so all good.

"He is good. I think there will be a big chance he will be ready for Saturday, but there was no chance for this game - it was a little bit too quick, but it’s all good."