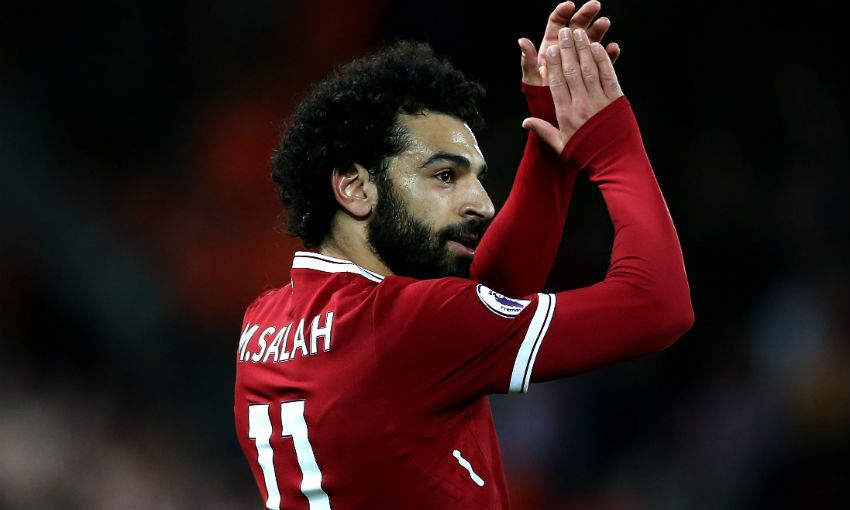 Mohamed Salah could emulate Luis Suarez against Sevilla in the Champions League on Tuesday night.

To find out what goalscoring feat the Reds' No.11 could equal, plus a selection of other fascinating pre-match facts from club statistician Ged Rea, read on...

If Salah nets a brace in this game, he will be the first Liverpool player since Luis Suarez in December 2013 to score two goals in three successive matches.

A victory will be enough for Liverpool to qualify for the last 16 of the tournament with a game to spare.

Liverpool have lost only two of their 19 European matches under Jürgen Klopp and are unbeaten in their last 12 continental group outings.

The Reds have scored 13 goals in the group stage so far this season. The most they have ever hit in a European group stage came in the Champions League in 2007-08, when they netted 18.

James Milner is one short of reaching 100 apperances for Liverpool.

On this day in 2015, Roberto Firmino scored his first goal for Liverpool in a 4-1 Premier League win at Manchester City.

Last Saturday's win over Southampton saw the Reds win by three goals for the fourth match in a row for the first time since 1980. They have never achieved the feat in five successive fixtures.

Liverpool have failed to score in only two of their last 16 away games.