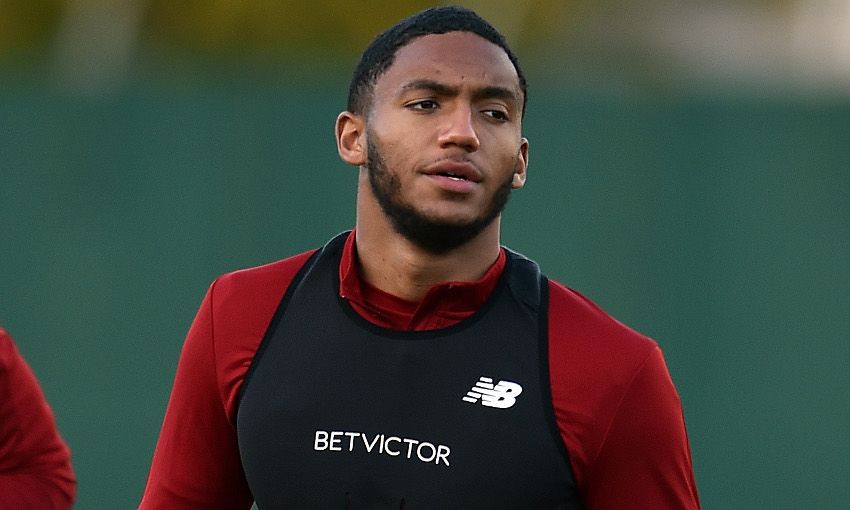 Liverpool boss Jürgen Klopp has paid tribute to Joe Gomez's versatility and declared: 'We want to have him for the next 15 years'.

The 20-year-old received his first senior caps for England over the course of the last week, coming from the bench in a 0-0 friendly draw with Germany and then starting at centre-back in another stalemate with Brazil.

Gomez's Three Lions call-up came as a result of his showings at right-back for the Reds this season, but he proved himself a capable performer in the middle during the latter fixture.

When asked if he considered the defender ready to take on that role in his own team, Klopp replied: "Yes, no doubt about it."

The German went on to insist Gomez still has areas of his game to work on, though he is hoping the No.12 makes Anfield his home for the remainder of his career.

"Joe knows about his still existing little issues, he is still a young lad and he has to improve in a lot of parts but of course he is ready for it," he added.

"He is a fantastic player and he played a lot in the season so we take care of him.

"He was injured in a time in his life when people are still growing and that's a medical [issue] kind of.

"He's ready for [centre-back] but he can play as full-back and that’s very good for us."