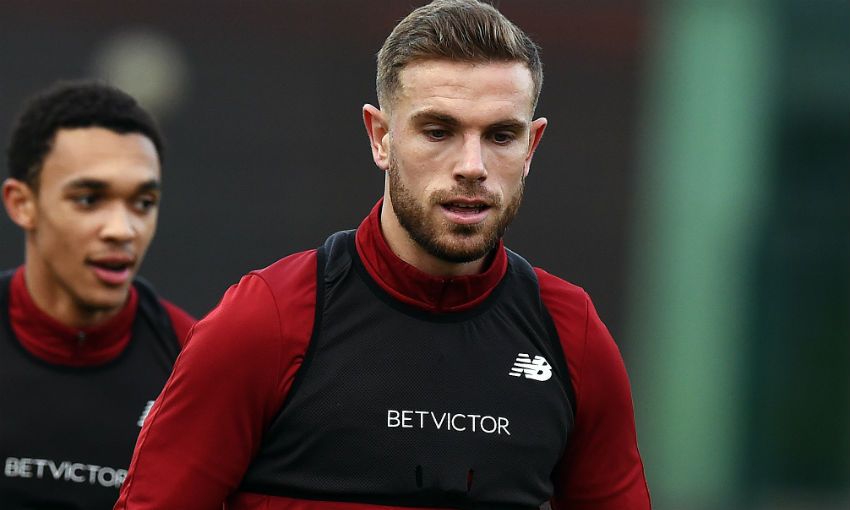 'Joe's England performances were no surprise to me'

Jordan Henderson returned to full training on Wednesday after recovering from a thigh injury.

The Liverpool captain missed the Reds' 4-1 victory over West Ham United before the international break and subsequently withdrew from the England squad for their friendly matches against Germany and Brazil.

However, the No.14, who has spent the last fortnight recovering, completed his first session back with his teammates at Melwood today ahead of Liverpool's meeting with Southampton at the weekend.