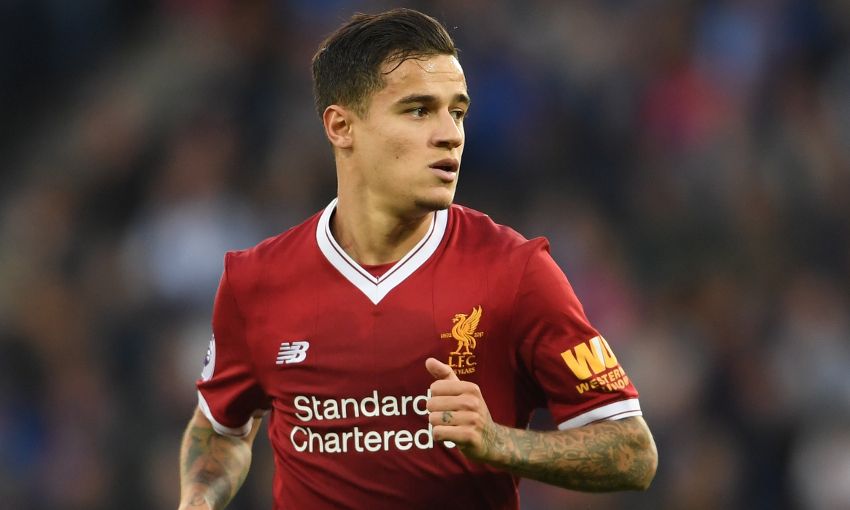 Eight Liverpool players are set to report back to Melwood today ahead of Saturday’s Premier League clash with Southampton.

Philippe Coutinho and Roberto Firmino will return from Brazil duty, while Simon Mignolet heads back from the Belgium squad.

Meanwhile, Dominic Solanke, Joe Gomez and Trent Alexander-Arnold will arrive at the club’s training ground after representing England at senior and U21 level respectively, as will Ben Woodburn and Danny Ward following their inclusion in the Wales squad.

Andy Robertson was back in training on Monday following Scotland duty.