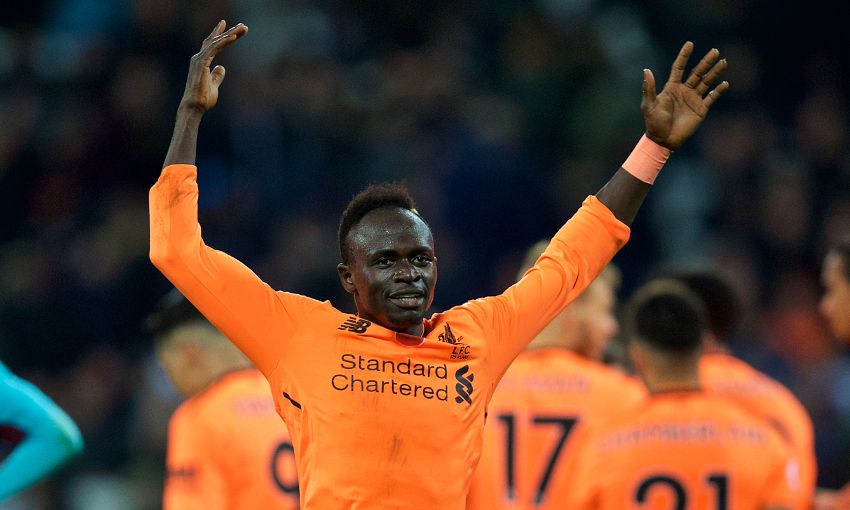 Mignolet: To captain Liverpool was unbelievable

Not only did the No.19 return from a hamstring injury sooner than predicted, but Mane was so impressive in training this week that Jürgen Klopp felt compelled to start him at the London Stadium.

The manager’s faith was rewarded handsomely as the Senegal international created the opening goal for fellow attacker Mohamed Salah and provided a constant threat to the hosts before setting up the same teammate to cap off a 4-1 win.

Gerrard was thrilled by Mane’s exploits in the capital and argued the fine points of his performance were worthy of the highest praise.

“He’s awesome, he’s great to watch. I’m not saying it from a biased point of view,” the Reds legend and U18s manager commented.

“He’s the type of player you’d go and pay big money to go and watch every single week because he’s great on the eye. He’s so quick, he makes things happen.

“For someone so quick and the speed that he does it at, to have the touch and the finesse that he shows for the first goal – and also for the second assist – is world-class.”