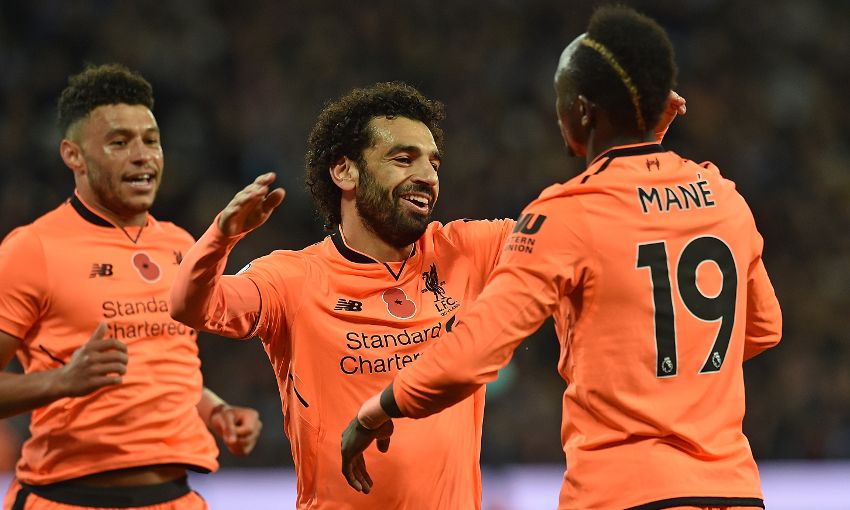 Liverpool recorded a third successive victory as they beat West Ham United 4-1 at the London Stadium on Saturday evening.

Mohamed Salah put the Reds in front when he finished a devastating counter-attack by slotting home the returning Sadio Mane’s pass.

Joel Matip grabbed a second moments after, reacting quickly to steer in Joe Hart’s save from Mark Noble’s miscue towards his own goal.

Manuel Lanzini pulled one back for the Hammers early in the second half, but Alex Oxlade-Chamberlain netted a third for Liverpool 55 seconds later.

Salah wrapped up a fine night’s work for Jürgen Klopp’s team when he cracked a half-volley into the net from Mane’s pass, taking his tally to 12 for the season so far and sealing the three points in the capital.

Mane was a somewhat surprise inclusion in Liverpool’s starting line-up by Klopp, with the Senegal forward making his first appearance since October 1 following a hamstring injury, having resumed full training on Thursday.

He was one of three changes as Simon Mignolet and Joe Gomez also returned, while Gini Wijnaldum recovered from an ankle knock to retain his place in the XI.

Jordan Henderson missed out with a thigh injury, so Mignolet took the captain’s armband.

Liverpool could have opened the scoring inside the first 90 seconds at the London Stadium when Roberto Firmino chested down Salah’s free-kick at the back post, but his attempt to prod it beneath Hart was foiled by the legs of the goalkeeper.

However, West Ham also carved open a fine opportunity to take the lead on nine minutes when Andre Ayew escaped into space inside the Reds’ area and hoisted a bouncing ball from Lanzini over the onrushing Mignolet. Thankfully for the visitors, it struck the outside of the post and went behind.

But overall, the opening exchanges were a fairly low-key affair in the capital, until Liverpool made the breakthrough on 21 minutes.

The visitors cleared a corner outside of the area, where Salah stole ahead of Edimilson Fernandes to stab the ball to Mane. The duo broke forward at speed with only Aaron Cresswell covering for the Hammers.

Eventually, Mane released it back to Salah inside the area, who slipped it under Hart. 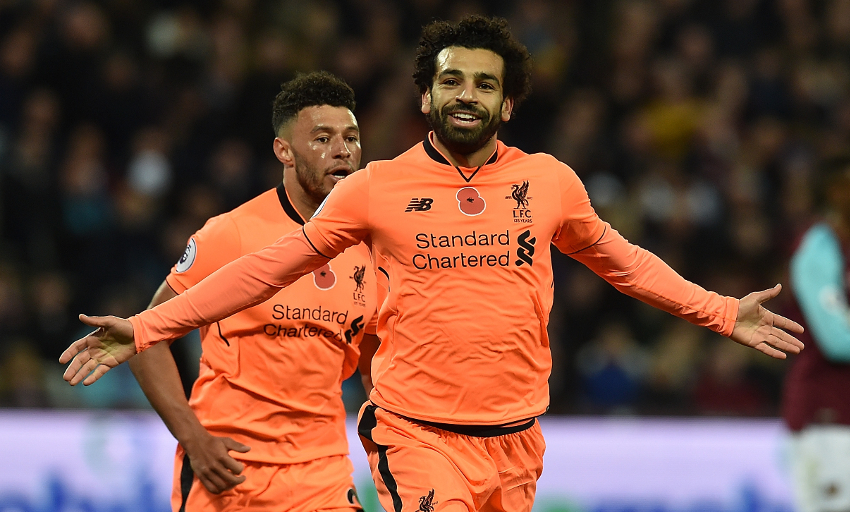 And Klopp’s side registered a second just three minutes later – though this time, it came via a somewhat more unlikely source.

Mane’s corner from the left was inadvertently sliced towards his own goal by Noble. Hart reacted to keep it out but only pushed the ball to Matip, who swept in his second goal for the club from a matter of inches out.

2-0 was the way it remained heading into the break, with Liverpool in firm control.

West Ham introduced former Liverpool striker Andy Carroll into the action during the interval, but it was the visitors who fashioned the first chance when Mane struck wide from Salah’s cutback on the edge of the area.

However, the home team got themselves back into the contest 10 minutes after the restart when Lanzini held off Joe Gomez inside the area to pull down Ayew’s ball into the box at the back post and nudge beyond Mignolet.

Their joy was short-lived, though, as Liverpool mustered an instant riposte to restore their two-goal cushion.

Firmino sumptuously controlled and turned in an instant from Alberto Moreno’s ball forward. He moved towards goal before sliding in Oxlade-Chamberlain, whose initial effort was saved by Hart before he slammed in the rebound. There were just 55 seconds between the goals. 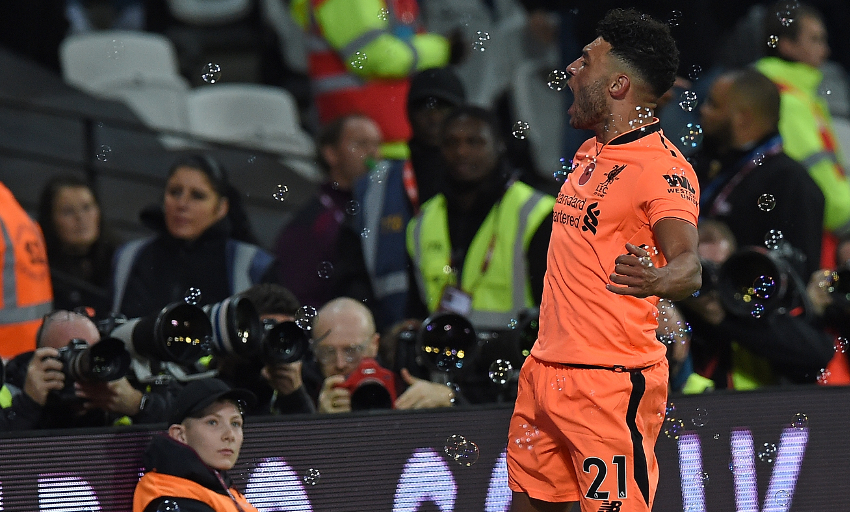 Chicharito then headed over from close range for West Ham, while Firmino struck wide when one-on-one with Hart at the other end.

But with 15 minutes remaining, Liverpool did extend their advantage and it owed much to the persistence of Mane, who drove at the opposition defence from deep and recovered from a wayward challenge to spread the ball to Salah inside the area.

The Egyptian took a touch to control and drilled a crisp half-volley across goal and into the far corner beyond the reach of Hart.

Salah, James Milner and Firmino all went close to bagging a fifth for the visitors, who head into the international break on the back of a trio of victories.