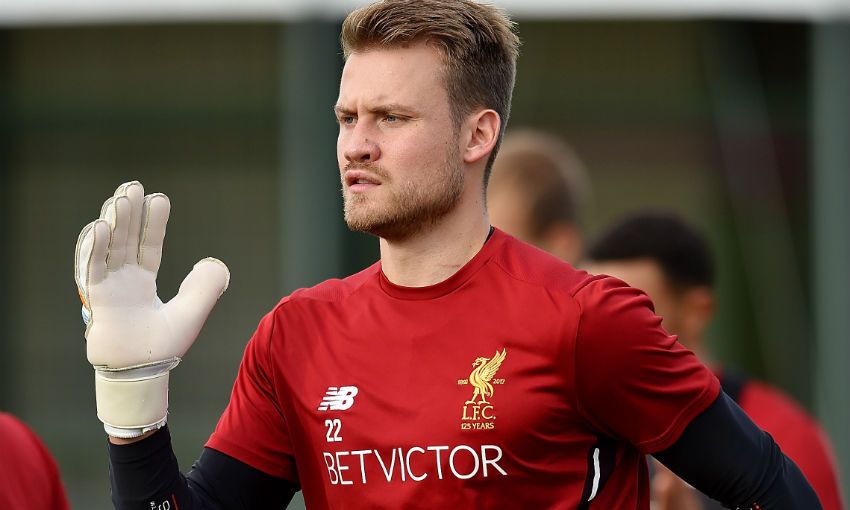 Liverpool may travel to West Ham United on Saturday revitalised by back-to-back 3-0 victories, but Simon Mignolet is certain there is still more to come from the Reds.

As reactions to a deflating defeat go, Jürgen Klopp’s team’s response in the aftermath of their loss to Tottenham Hotspur at Wembley last month has been emphatic.

Huddersfield Town and Maribor have both suffered comprehensive losses at Anfield in the last week, with Liverpool scoring six times without reply across those two matches.

A trip to the London Stadium is next on the agenda, and Mignolet is determined to sign off for the November international break with a third consecutive win that would provide a foundation for the upcoming hectic winter schedule.

“After the Tottenham game we knew we had to respond and the best way to do that is obviously by performances,” the Belgium international told Liverpoolfc.com.

“You can speak about it, and that’s what we did also at Melwood and in training to make sure we corrected what happened at Wembley, but then at the end of the day you have to do it on the pitch and so far, so good.

“After the disappointing result we’ve managed to win twice 3-0. We’ve got one more game before the international break, then after that it’s the long run in the winter where we play loads of games so we need to make it positive and by ending this little period with a victory.

“Then we’d put ourselves in good shape and a good position for that long run when anything can happen, really.”

Both Huddersfield and Maribor managed to frustrate the Reds for 45 minutes before being undone by a flurry of second-half goals.

Mignolet feels the players dealt with the challenge posed by those defensive tactics well, but is targeting further improvements against a West Ham outfit he expects to approach Saturday’s clash with more attacking intent.

“Obviously the Huddersfield and Maribor games were two similar games really. Two teams who tried to defend, sit back and it’s hard to break them down. You have to be patient, keep playing football until that one moment comes and that’s what we did,” the No.22 said.

“But then at the same time, [we had to] make sure we were organised not to concede on the counter-attack or off a set-piece, and so far, so good.

“Two games, two clean sheets and six goals is a positive, and we have to continue. We have to keep doing the same things we did in those two games and try to do it better, because that’s always the idea, the objective. We can still do better, we can still improve.”

On Slaven Bilic’s side, who sit 16th in the Premier League, Mignolet continued: “I think away to West Ham is going to be a different challenge.

“They’re not in the best shape, they’re struggling a little bit, therefore they’re maybe a team that’s dangerous because they want to keep the three points at home and West Ham’s never an easy place to go.

“But at the same time I’m sure they’ll be difficult to beat and they’ll defend with their lives when they have to. I think it’ll be a ‘total package’ game where we have to create chances and at the same time make sure we don’t give anything away at our end so West Ham can create the chances they want.

“I think we’re in good shape. We want to go to London and finish this period off with a victory again.”