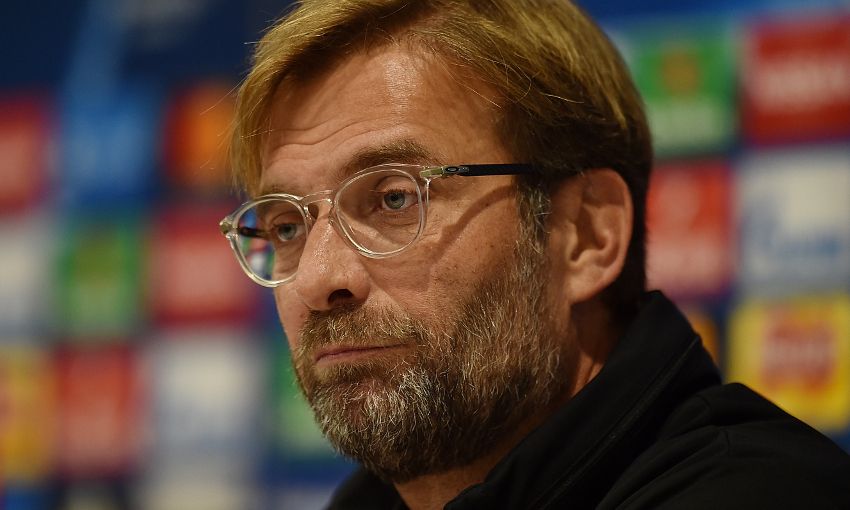 Jürgen Klopp has no intention of fielding anything but his strongest possible line-up against Maribor in Liverpool's fourth fixture of Champions League Group E.

Before the meeting between the two clubs earlier this month, the Reds manager insisted the fixture was ‘the last’ for which he would consider making unnecessary changes.

And Klopp reiterated that viewpoint for the return game at Anfield on Wednesday night as the home side seek to consolidate their position in a congested group.

“I will have a look at who is fit and when I know that then I’ll make the line-up. It’s not about rotation, it’s about who gives me the best impression.”