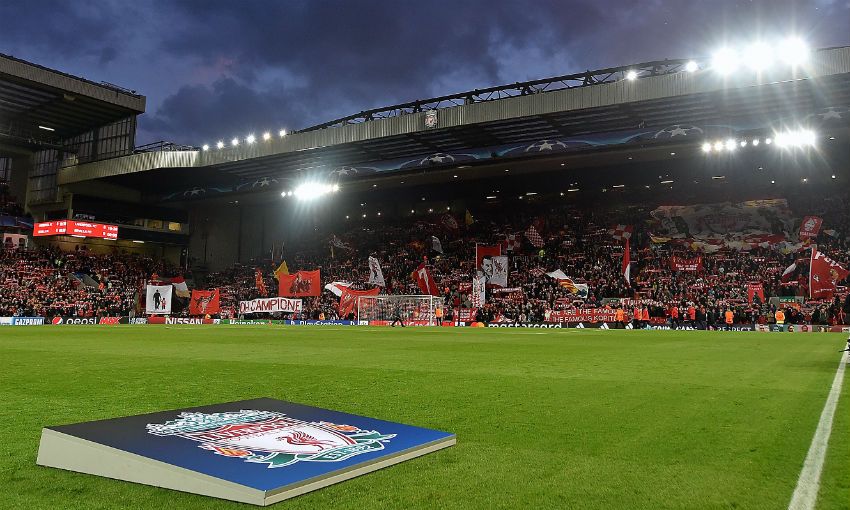 Liverpool will attempt to make it 12 European home games without defeat when they host Maribor at Anfield on Wednesday night.

The Reds set a new record for the club's biggest ever away European victory in winning 7-0 in the reverse fixture in Slovenia last month.

In that match, Liverpool scored four first-half goals for the first time since they did so against Wigan Athletic in December 2006. They had never previously achieved the feat in Europe. 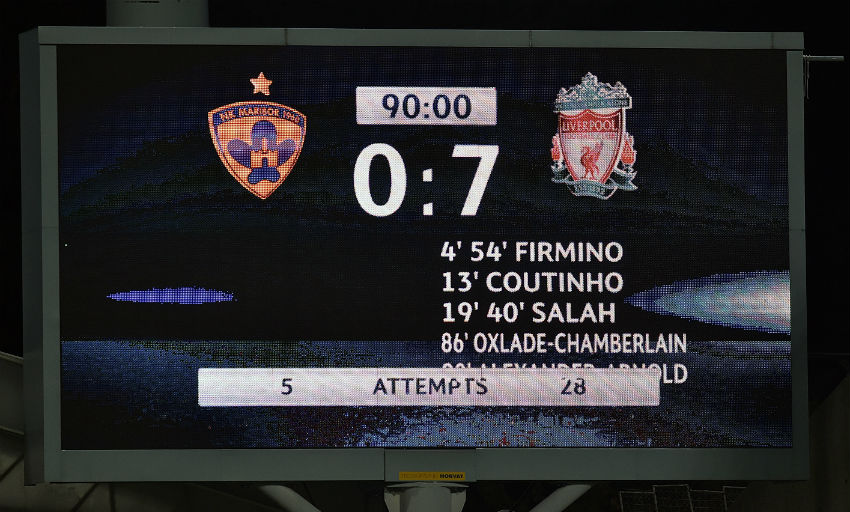 Five of the six goals scored by the Reds in Europe at Anfield this season have come within the opening 37 minutes.

Liverpool are unbeaten in the first three games of a Champions League group stage for the first time since 2008-09.

Jürgen Klopp has lost only two of his 18 European matches in charge of the Reds. 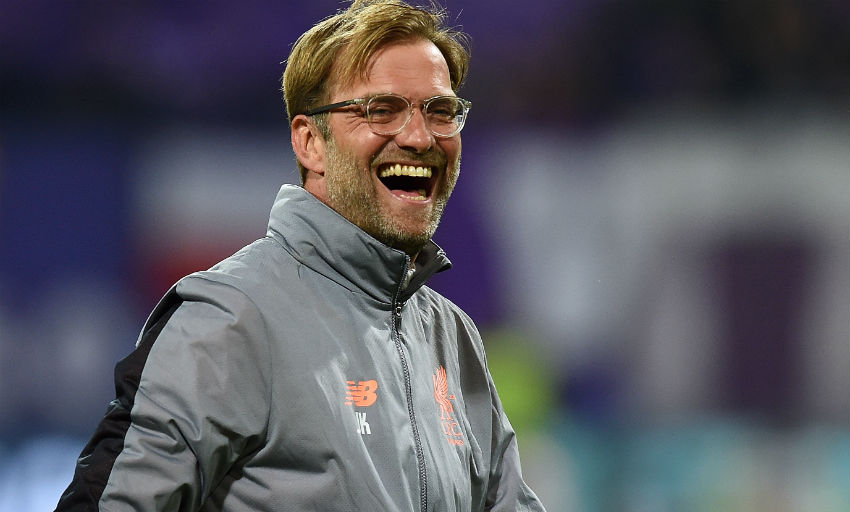 In the Reds' last European home game, against Sevilla in September, Mohamed Salah scored the club's 200th goal at Anfield in the European Cup/Champions League.

Liverpool have scored 10 times in the group stage so far this season. The most goals they have ever registered in a European group stage came in the Champions League in 2007-08, when they netted 18.