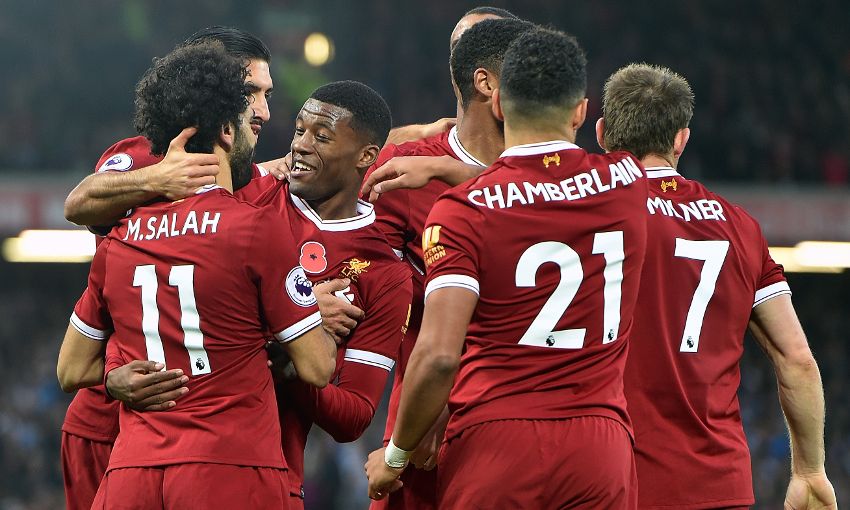 Liverpool's October fixture schedule is now complete – so it's time to select your Standard Chartered Player of the Month.

The Reds began the month with a 1-1 draw at Newcastle United and, following the international break, were held to a goalless stalemate by Manchester United at Anfield.

Goals flowed in the Champions League, however, as a record-breaking 7-0 win – the club’s biggest away from home in European competition – was achieved against Maribor.

Jürgen Klopp’s side suffered a chastening defeat to Tottenham Hotspur at Wembley but responded with a 3-0 victory over Huddersfield Town in the Premier League to sign off October.

Who was the team’s top performer?

Have your say in the poll below and stay logged on to Liverpoolfc.com to see the winner receive his prize in the near future.