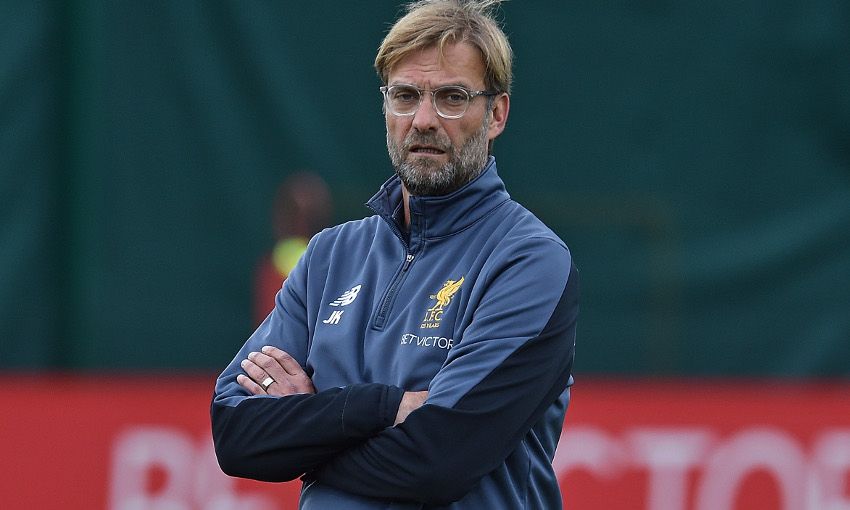 Matip: We are looking forward to what we can become

Jürgen Klopp has faith in his players' ability to perform at 'the highest level' but admits finding consistency is the next step in the development of his Liverpool team.

The Reds have suffered from patchy form at times this season, with the joy of convincing wins over the likes of Arsenal and Maribor tempered by disappointing defeats to Manchester City and Tottenham.

While Klopp believes his side might occasionally have enjoyed better fortune, he makes no excuses for the fact that, having topped the Premier League a year ago, they now sit in sixth place.

“We haven’t had too much luck so far, that’s the truth. But you cannot ask for luck. You cannot say, ‘Where’s the luck?’ You have to work until the luck happens. Today it clicked.

“Yes, we were ahead of schedule [going top] – that is clear. But everything could have happened from this point: no injuries, bah, bah, bah.

“We are able to perform on the highest level. But now we have to find consistency.”

Watch: Relive the Reds' last outing - a 3-0 win over Huddersfield

Klopp went on to underline his belief in the squad at his disposal, reiterating that the development of his team may not be a linear process.

“The problem is that here the moment things don’t work out, we get compared with the past,” he continued.

“What you said before the season is immediately the truth: we need to fix the defence etc. Yeah, but it’s the middle of the season! We can only fix it on the training pitch.

“How could I talk about it? The only thing the people around do is weaken the players by saying, ‘You are not good enough.’ It’s a little bit of a problem.

“We all have problems. That’s how it is – apart from Manchester City obviously at the moment. At the moment they are the best team in the league.