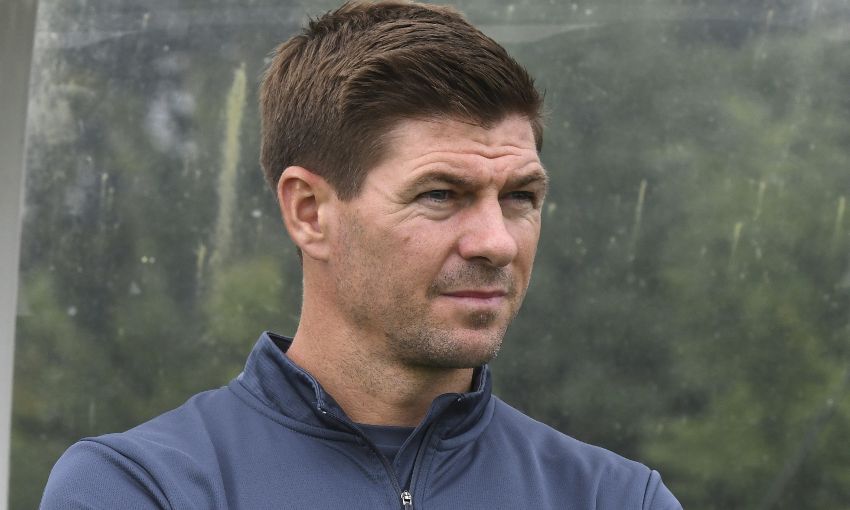 Steven Gerrard insists judgements should not be made just seven games into the Premier League season and believes 'one big win' would ensure Liverpool put recent frustrations behind them.

The Reds have enjoyed victory only once in their past seven matches, with goalscoring chances uncharacteristically squandered by Jürgen Klopp’s men during that run.

But Gerrard, who was presented with the Legend of Football Award this week, has warned against drawing any conclusions at such an early stage of the campaign.

“It is times like these when you’re getting a bit of criticism and things are not all rosy in the garden that you feel that, you bottle it and you use it when you go out again,” he told Liverpoolfc.com.

“Liverpool have got a couple of big games coming up that they’re more than capable of winning. I’m sure it’ll all be smiles just around the corner.

“We’re seven games into a Premier League campaign – there’s no time to panic. We’ve got a wonderful manager and coaching staff that are looking after these players.

“I think everything is fine. I’m not one that jumps on the bandwagon and listens to criticism after seven games. I used to judge myself and the team I was playing in at least 10 or 15 games into the season.

“So let’s see where we are then. I’ve got every confidence we’ll be in the top four and everything will be a little happier than it is at the moment.”

An enforced pause due to the current international break offers an opportunity to regroup before arch-rivals Manchester United make the journey to Anfield next Saturday.

Gerrard feels one positive result can restore the Reds’ decisiveness.

“What the Liverpool team have to do at the moment is stick together and see where they are in four or five games’ time,” added the U18s manager.

“It only takes one big win and one big performance where you blow someone away and then you’re back on the right track. Liverpool are very capable.”