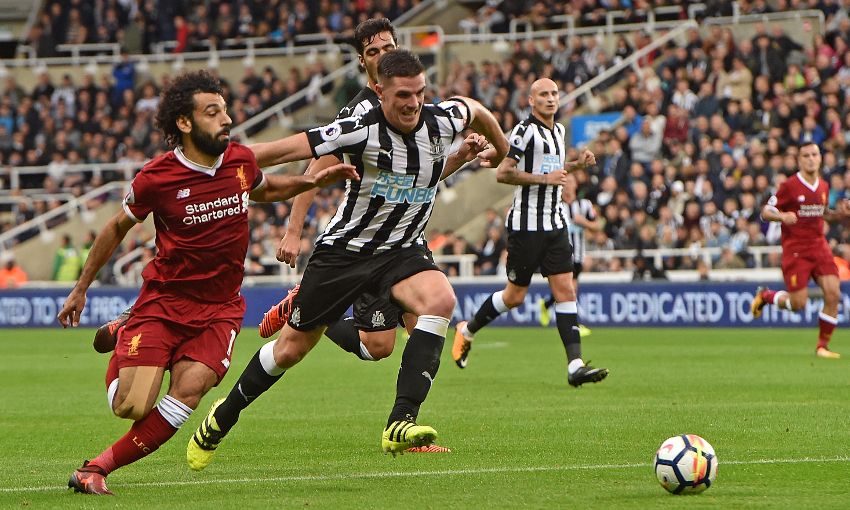 From Celtic dismay to Malia joy: Robertson's journey to Anfield

Liverpool's dominance was thwarted for the second time this week in a 1-1 draw with Newcastle United at St James' Park on Sunday.

The Reds took the lead in the Premier League clash thanks to another special Philippe Coutinho strike, but Joselu soon levelled in fortuitous fashion at the other end.

Jürgen Klopp's side were in the ascendancy for the vast majority of the remainder of the game yet, as in Moscow in midweek, were denied a winner.

See the story of the match in photographs below.