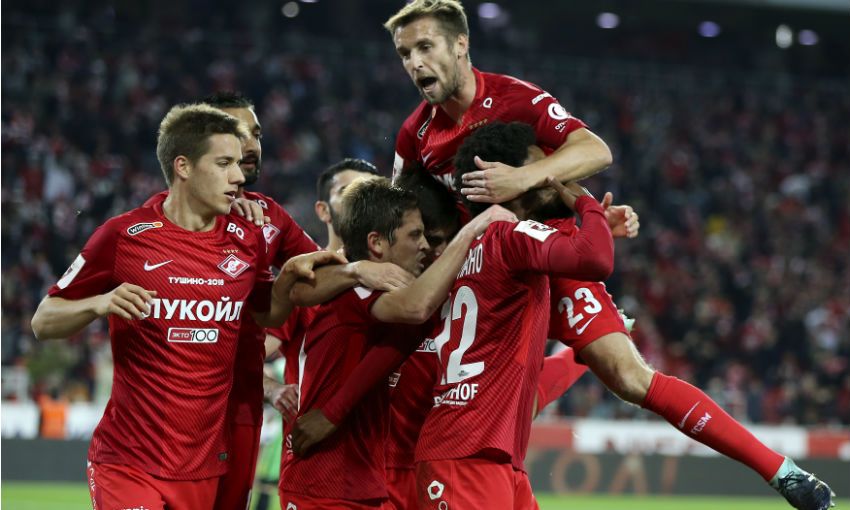 Spartak Moscow warmed up for Tuesday's Champions League meeting with Liverpool by drawing 2-2 with Anzhi Makhachkala at the weekend.

Luiz Adriano's early penalty put Spartak in front in Saturday's Russian Premier League fixture at the Otkrytiye Arena - an advantage they held until a dramatic ending to the game.

Two goals in the space of four minutes from Miral Samardzic and Adlan Katsaev saw Anzhi take the lead by the 78th minute, but Lorenzo Melgarejo's injury-time equaliser snatched a point for Massimo Carrera's side.

Spartak host the Reds in matchday two of the Champions League with both teams having drawn their opening Group E games against NK Maribor and Sevilla respectively.

'A good day' - Coutinho on his Champions League hat-trick

'Without them, we are nothing' - Mane hails supporting cast

Emre Can: Liverpool aren't afraid of any team