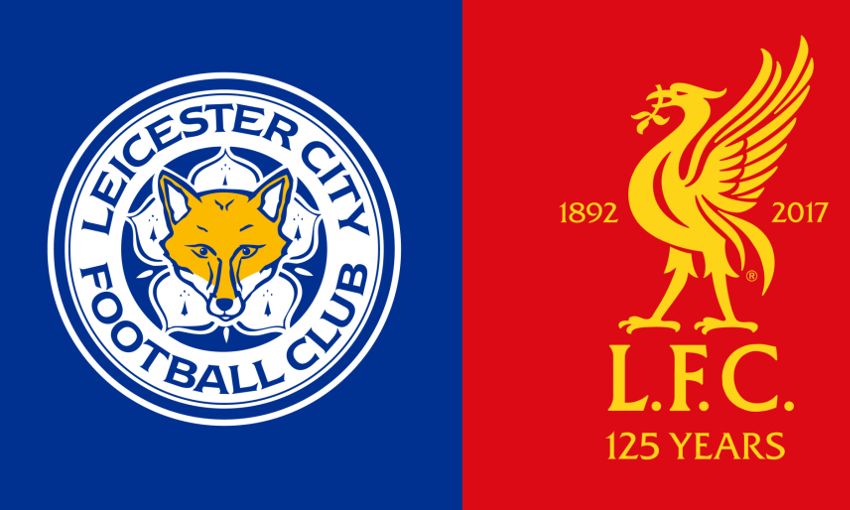 Ahead of Liverpool's second away meeting with Leicester City this week, check out the best facts and figures relating to the fixture from club statistician Ged Rea.

In the Premier League era, the Reds have won four and lost four of their 11 away meetings with Leicester. Overall, they have won 10 and lost seven of 22 clashes.

There have been only three goalless draws in 94 league clashes between the teams, with two coming at Leicester - in 1998 and 2004.

Liverpool’s biggest victory at Leicester came in November 1977 when they won 4-0.

The Reds' heaviest league defeat came in October 1962 when they were beaten 3-0.

Robbie Fowler is the only Liverpool player to score a hat-trick at Leicester, doing so in a 4-1 win in October 2001. The Scouse forward is one of only four Reds players to score a league hat-trick against today's hosts and the only one to achieve the feat away from Anfield.

The Reds are four goals short of recording 200 in all games under Jürgen Klopp.

Jamie Vardy has found the net five times in his last three Premier League appearances against Liverpool and he has five in six against the Reds in his career.

Should the Foxes win today it will be the first time since 1962-63 they have clocked up three successive home wins over the Reds in the league (two of those victories were in the Second Division).

Leicester have not scored in open play in their last three league games - both of their goals in that sequence coming from the penalty spot.

The only Leicester player to score a hat-trick against Liverpool was Keith Weller at Filbert Street in August 1972 in a game that saw the hosts come back from two goals down to win 3-2.