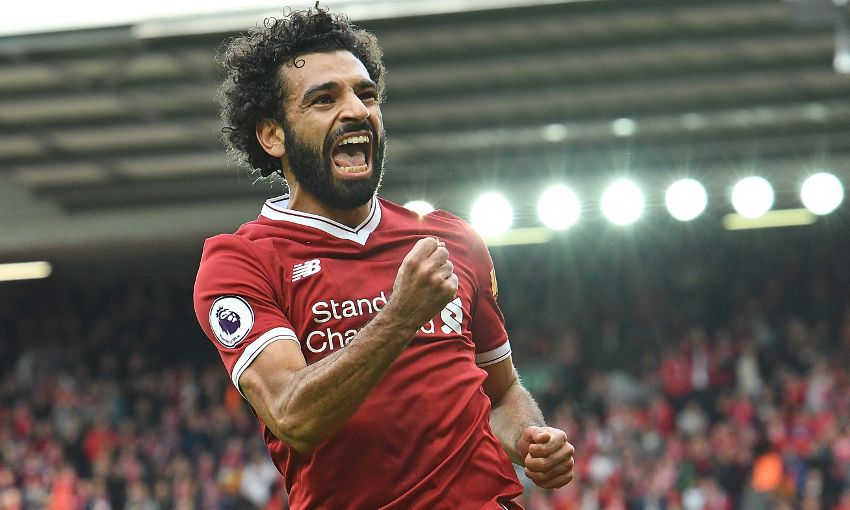 Jürgen Klopp admits Mohamed Salah's start to life at Liverpool has been even better than he could have imagined.

The Egypt international’s form for AS Roma in Serie A prompted the Reds to make their move for the forward in the summer – a return to the Premier League following a spell with Chelsea.

Salah’s impact at Anfield has been as speedy as his sprints, including five goals in eight appearances, and Klopp is delighted by the No.11’s influence on the team.

Indeed, he has defied expectations.

“Mo has played better than anyone could have imagined,” said the manager. “He’s a very good player, one we were convinced about. That’s why we did it.

“I’m not surprised but you should not take things like this for granted as sometimes new players need time.” 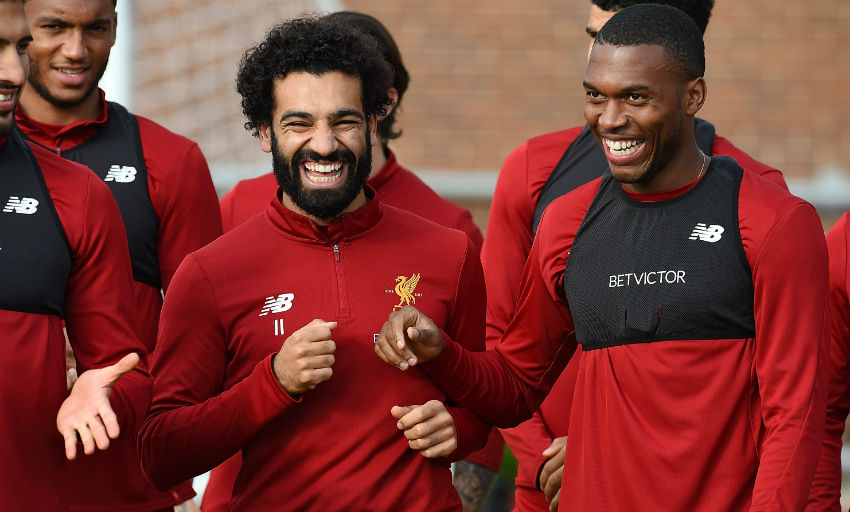 The timing of the club’s transfer agreement with Roma meant Salah was able to enjoy a full pre-season programme with his new teammates.

And Klopp is certain the 25-year-old has profited from having the opportunity to soak up the nuances of Liverpool’s style during that period.

“He had a whole pre-season, which changed everything so it’s not settling in in a minute, which people now probably expect from [Alex Oxlade-Chamberlain],” added the boss.

Ahead of Liverpool’s second meeting with Leicester City of the week, this time in the Premier League on Saturday evening, Klopp also reiterated Daniel Sturridge’s importance to the squad.

“We decided not to take him to Leicester [for the Carabao Cup tie on Tuesday] and that was again a kind of responsible decision. We would have taken him, but he would not have started. Maybe he would have had 10 minutes, 30 minutes or extra-time. But then we decided it was better for him to stay here and train twice because he can get better physically.

“Now he’s in the best moment. He’s always getting better because he can train all the time.

“We said we could take Dom Solanke, who could start, and have Ingsy on the bench. That was a good situation for the squad so Daniel was here with us and that was the only reason for it. We plan with Daniel.”