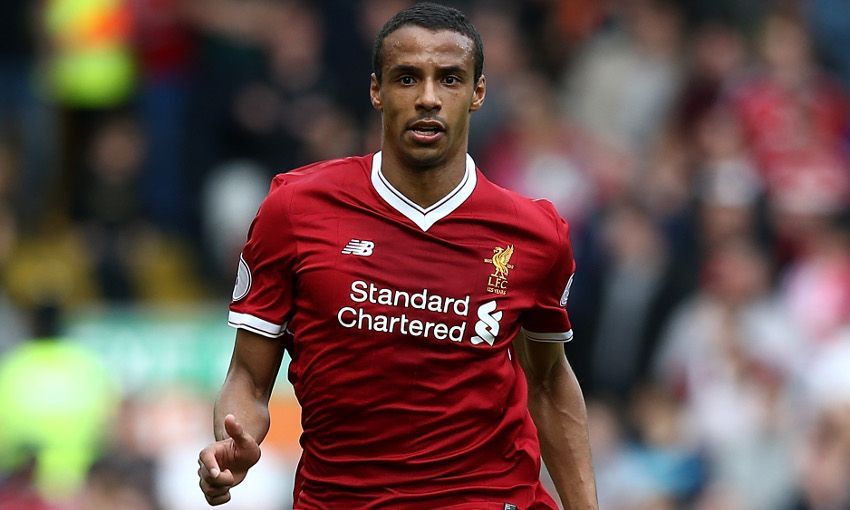 Jürgen Klopp has been left sweating on the fitness of defenders Joel Matip and Dejan Lovren ahead of Liverpool's trip to Leicester City on Saturday.

Lovren is still battling the back injury that has forced him out of the Reds' last two fixtures, while Matip is contending with a knock picked up in last weekend's 1-1 draw with Burnley.

Emre Can also sustained a minor injury in the clash with the Clarets but returned to training on Thursday and should be available for selection.

As for Leicester, they are likely to welcome back Jamie Vardy for the Reds' second visit of the week after the striker missed the sides' midweek clash with a groin problem.

As manager Craig Shakespeare explained: "Jamie has trained this morning so hopefully there will be no reaction, so we'll see how he is on Saturday morning.

"He looked OK in training and we need him to continue that scoring run against Liverpool."

The Foxes are also set to be boosted by the return of Christian Fuchs following his recovery from an eye injury, while Leonardo Ulloa could be fit after sustaining a knock on Tuesday.

However, the hosts will be without the services of Matty James, who has picked up an Achilles strain.