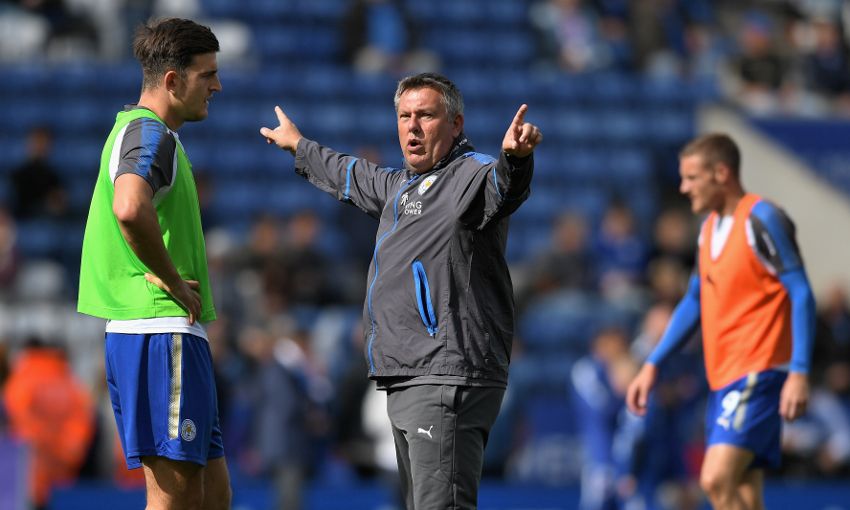 Ahead of Liverpool's Carabao Cup clash with Leicester City we got an expert view on the form of the Foxes from Rob Tanner, correspondent for the Leicester Mercury.

The sides, who will also meet in the Premier League on Saturday, face off in the tournament’s third round at King Power Stadium tonight.

Read on for Rob’s detailed lowdown on what the Reds can expect from their opponents, how Leicester are likely to line up and why the home crowd will demand progress…

How would you summarise Leicester’s form so far?

Steady, if not spectacular.

They were handed a very difficult opening six fixtures with away trips to Arsenal and Manchester United, plus home games against Chelsea and Liverpool, as well as facing two of the newly-promoted clubs, but while the results have not arrived, the performances have been promising.

They should have got something from Arsenal having led 3-2 with very little time left, and they frustrated United for 70 minutes. They also could have taken something from the Chelsea game.

They dismantled Brighton and it was only at Huddersfield on Saturday that they were truly below par, but they still took a point.

Have their performances deserved more than four points?

I think so, although there are obviously areas to improve on. They have been caught out at set-pieces on occasions, especially at Arsenal on the opening day. They look like they can score goals and new signing Harry Maguire has been excellent at the back, but City are still looking for that dynamism they had two years ago. When they start to play sides expected to be round about them in the table I think more points will follow.

Talk us through Leicester’s style of play under Craig Shakespeare…

Very similar to what it was before. They play 4-4-2, try to soak up pressure and then break quickly on the counter-attack. Jamie Vardy is still the main threat in attack and Mahrez is still the player to watch because he can conjure up some magic just when you think he isn’t on his game. He is a match-winner. But, overall, City still have the same identity under Shakespeare.

Has the starting XI been improved by the club’s summer transfer business?

Time will tell because we haven’t seen many of the new signings yet. Injuries have delayed the appearances of Kelechi Iheanacho and Vicente Iborra, while Adrien Silva is still hoping to be given clearance by FIFA to complete his move from Sporting. City have lost Danny Drinkwater and have never really recovered from losing N’Golo Kante, both to Chelsea. Wilfred Ndidi is a promising young midfielder and they have reliable figures in Matty James and Andy King, but it will be interesting to see if Iborra and Silva can strengthen City’s midfield.

What kind of importance do you expect Shakespeare to give the Carabao Cup?

A cup win would be fantastic for City and would be a realistic way of reaching Europe again, which Shakespeare has said will be the aim, but it is the FA Cup that City fans would love to see their heroes lift. The club has never won the FA Cup. The League Cup holds some fond memories for everyone from their frequent final visits under Martin O’Neill, so while I don’t expect Shakespeare to put out his strongest team, the fans will still want progress. 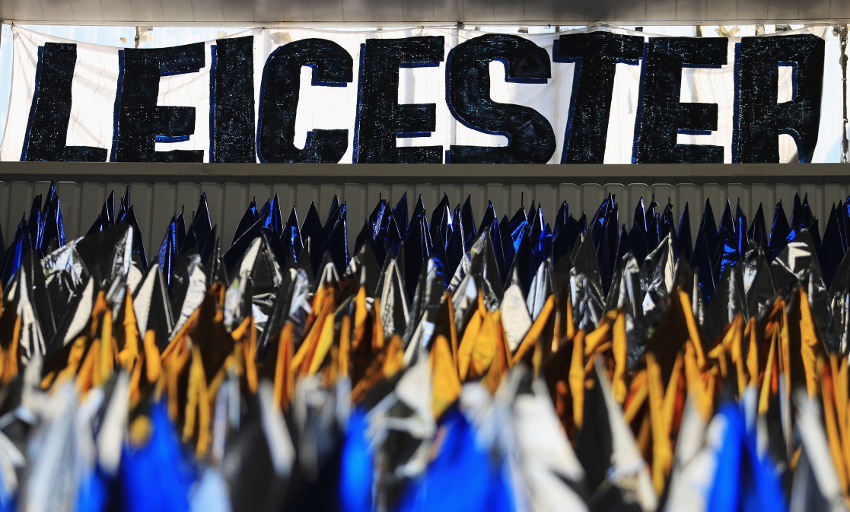 Is he likely to make changes? Who might come into the side, if so?

He will use it as an opportunity to give much-needed game time to Robert Huth and Aleksandar Dragovic at centre-back. Both are lacking fitness so it will be crucial for them to play. Iborra also needs a game in midfield and should come in. Demarai Gray and Ahmed Musa will be on the flanks, I expect, while in attack Islam Slimani and Leonardo Ulloa have had little match time so far. It will be a very different-looking City side to the one that will face Liverpool again in the league.

City tend to have problems against sides who pack the midfield. Their system leaves them outnumbered at times, but it does give them more potency in wide areas and Gray is a special player. He links well down the left with Chilwell.

I think this will go all the way to extra-time and possibly even penalties. Then it is a lottery, but I will pick City to shade it.