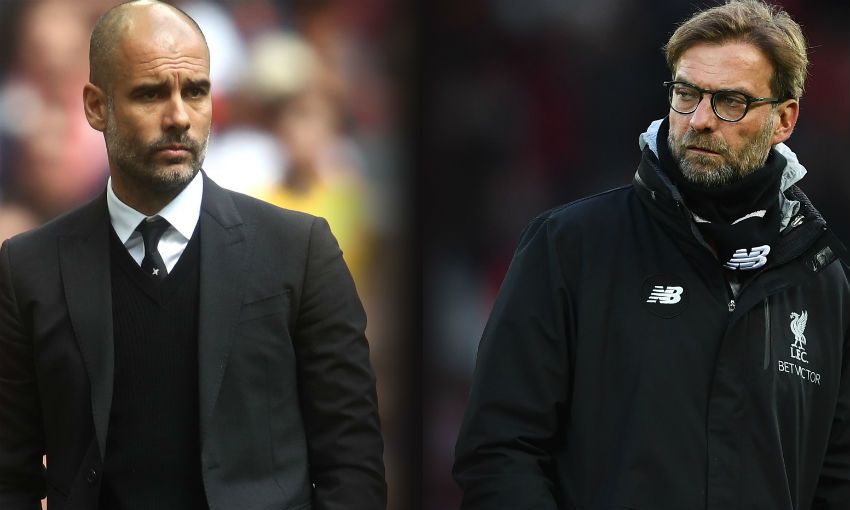 Jürgen Klopp has no new injury concerns ahead of Liverpool's trip to Manchester City on Saturday, with Alex Oxlade-Chamberlain in line to make his debut for the club at Etihad Stadium.

The Reds head to Manchester for a lunchtime kick-off against a team who also took seven points from their opening three Premier League games prior to the international break.

Klopp welcomed his international contingent back to Melwood over the last 48 hours and said in Friday’s pre-match press conference that ‘it looks quite good’ in terms of his squad’s fitness.

Philippe Coutinho is ‘fit and healthy’ after missing Liverpool’s first five games of the season with a back problem but, during his media briefing, the manager confirmed that the No.10 will not be involved against City.

“I decided to leave him out of the squad so we can use these four or five days for real and proper training,” Klopp said.

Oxlade-Chamberlain, a deadline-day recruit from Arsenal, is available after training with his new teammates for the first time on Wednesday.

Klopp remains without the services of Adam Lallana - who told Liverpoolfc.com on Thursday that he is ‘getting on well’ in his recovery from a thigh injury - and Nathaniel Clyne (back).

Meanwhile, City boss Pep Guardiola confirmed on Friday that he is set to be without Vincent Kompany against the Reds due to the calf injury his captain sustained while on duty with Belgium.

Raheem Sterling (suspended) is also out for the hosts, but Kyle Walker is available after serving a one-match ban and Ilkay Gundogan is fit after his knee complaint.