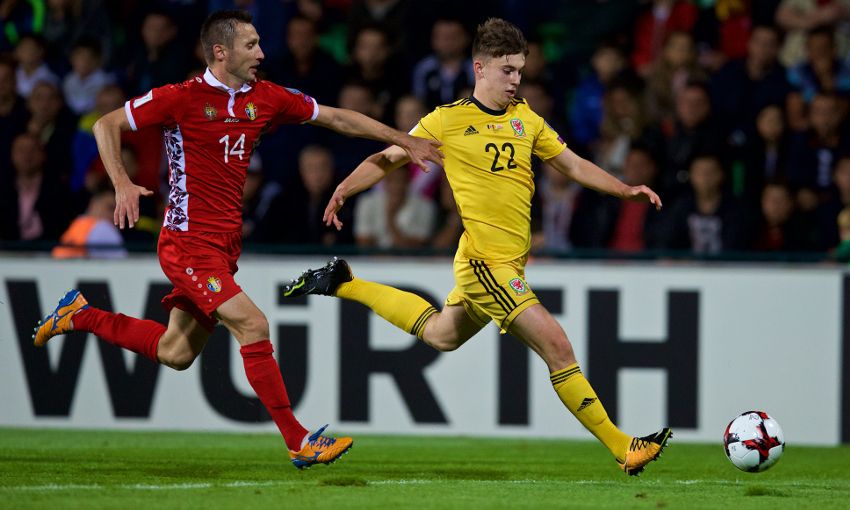 Inside Training: Work continues ahead of Man City trip

Mohamed Salah and Sadio Mane were on target for their countries as a host of Liverpool players featured in international matches on Tuesday.

Salah scored the only goal of the game to earn Egypt three important points from their World Cup qualifier against Uganda in Alexandria.

The Liverpool forward netted in the sixth minute with a close-range conversion and the effort proved enough for a victory that lifted his nation to the top of their group.

Elsewhere in the African qualifying section for the 2018 tournament, Mane struck what he hoped would be the winner for Senegal in their meeting with Burkina Faso.

But the Reds man’s delicate chip was equalised with two minutes remaining and the 2-2 final result leaves his country in third place in Group D – which has four teams separated by only two points.

In the European preliminaries, Ben Woodburn made a pivotal contribution once again for Wales.

After scoring on his international debut last Saturday, the 17-year-old turned creator as a substitute on this occasion with a driving run along the flank and cross to Hal Robson-Kanu to secure the breakthrough in a 2-0 success against Moldova.

There was disappointment for Dejan Lovren, however, as Croatia were beaten 1-0 in Turkey and conceded their advantage at the summit of Group I.

Roberto Firmino played just over an hour of Brazil’s 1-1 draw with Colombia in the South American section, and Philippe Coutinho was sent on for the final 15 minutes.

Meanwhile, at U21 level there was a maiden England opportunity for Trent Alexander-Arnold, who lined up alongside club colleagues Joe Gomez and on-loan Sheyi Ojo to face Latvia.

The Young Lions were comfortable 3-0 winners of the U21 European Championship qualifier in Bournemouth, where Dominic Solanke was a second-half substitute.