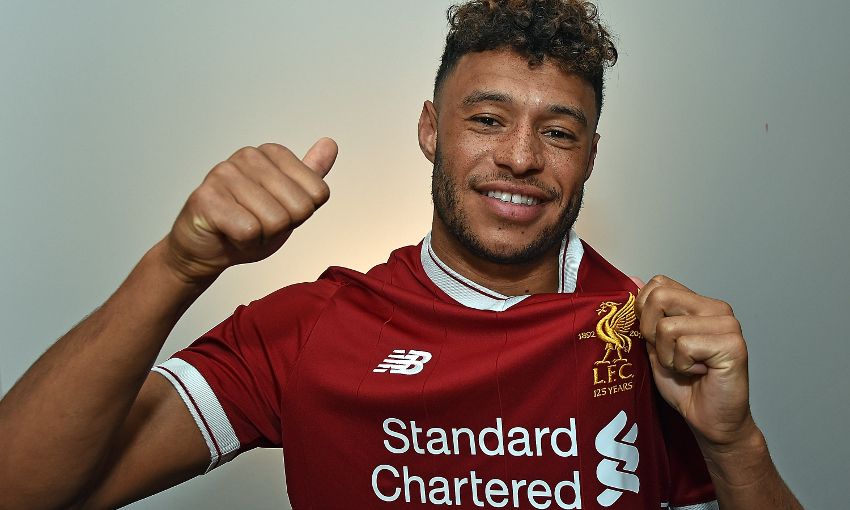 Wins for Wijnaldum and Lovren on international duty

Jordan Henderson is 'delighted' that Alex Oxlade-Chamberlain will take the next step in his career as a Liverpool player.

The 24-year-old sealed a switch to the Reds from Arsenal on transfer deadline day, joining Jürgen Klopp’s side on a long-term contract.

Oxlade-Chamberlain arrives with a wealth of Premier League, Champions League and international experience from his time in north London – but Henderson expects his new teammate to step up a notch at Anfield.

“[Klopp] is a fantastic manager and I think he will help Alex a lot. He will help him develop as a player and hopefully you will see even more good things from him,” said the Liverpool captain.

“He’s a fantastic player; he can adapt to each position [and] gives you something different on the wing. He’s very direct and powerful and in the midfield he’s clever enough to get on the ball and get on the half-turn so, for me, he can play in either position.

“We are with England and our focus has got to be on the game on Monday. Then I’m sure we can start focusing on playing Man City and getting him into Melwood for his first session and stuff like that.”