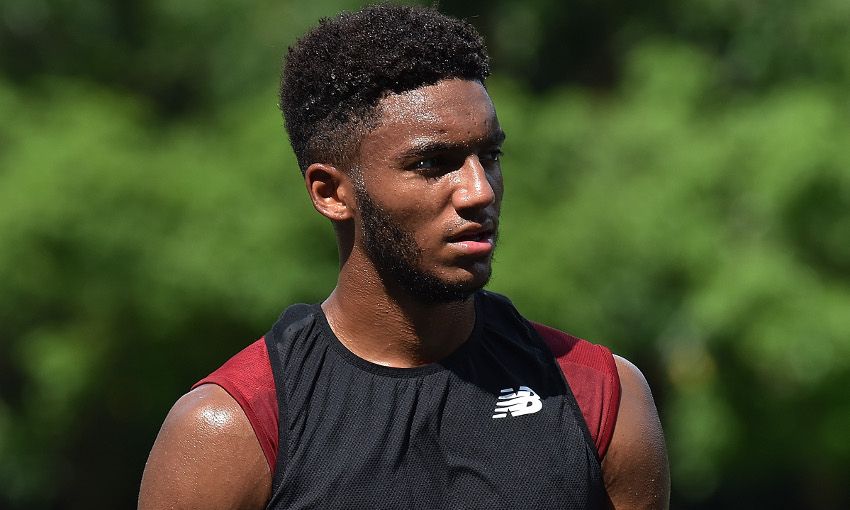 'Nobody doubted Salah would succeed at LFC'

Joe Gomez had a choice to make this summer.

In January, the defender had brought an end to over a year on the sidelines due to a serious knee injury by returning to action in an FA Cup clash with Plymouth Argyle.

But he subsequently struggled to force his way into Jürgen Klopp's plans over the remainder of the season, making just three appearances in total, all of which came in the cup.

As such, going into the new campaign, it seemed a loan switch was inevitable for the 20-year-old - a chance to play regular first-team football and prove himself worthy of another Anfield opportunity.

However, much to his delight, Gomez was instead asked by his manager to stick around and fight for his place this term.

And, having agreed to remain with the Reds rather than head out elsewhere, he already has four appearances to his name, two of which have come as starts.

As he explained to the Liverpool Echo: "Naturally, a loan was going to be an option this summer.

"Everyone saw that I didn’t get many games last season but I said in pre-season I wanted to fight.

"There's nothing I'd rather do more than play for Liverpool. I'd pick this option all day. You have to hope you get that opportunity.

"When the manager said he wanted me to stick around and challenge that was great to hear because it’s what I wanted too."

Gomez's limited opportunities during the second half of last season came as a result of his manager feeling he had bulked up too much during the rehabilitation process, losing a degree of agility.

As Klopp stated: "He had a lot of muscle and you only need muscles like that if you're only going to the beach or whatever."

The versatile youngster took that criticism on board and has looked leaner and more mobile when called upon this term.

"When you’re in rehab, you want to do everything you can," Gomez added.

"All you can do really is try to strengthen your body. You're worried, it’s in the back of your mind ‘I don’t want this to happen again’.

"I wanted to make myself as strong as possible in order to avoid any future injuries. I didn’t want to waste my time sulking and feeling sorry for myself.

"But the manager preferred that I stopped doing the upper body stuff. He’s the one who watches us train and analyses us. The bulkier you are, you can be more powerful but agility wise it can have an impact.

"There is only so much power and strength you need. The main thing is to be mobile, especially you're playing at full-back. It's more important to be able to get up and down.

"It was a positive that I was able to adapt. This pre-season felt like a fresh start for me." 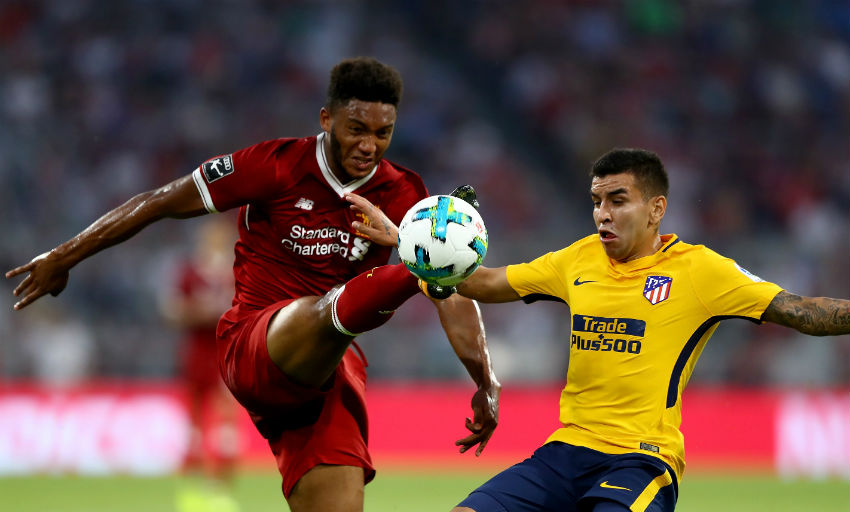 The former Charlton Athletic prospect, who was earlier this week appointed England U21 captain, is also boosted by a new-found appreciation for playing football that is a natural consequence of such a lengthy spell out.

“Before, when I was out there doing it, I didn’t think about it so much,” he said.

“But when you get a bad injury and it’s taken away, you really realise what you had.

“Those memories gave me the hunger and the desire to get back. That’s what really drove me.

“Not just to come back last season, but also to work through the off season this summer to ensure I could really push on. I always knew there would be a period of trying to get back to where I was before the injuries.”