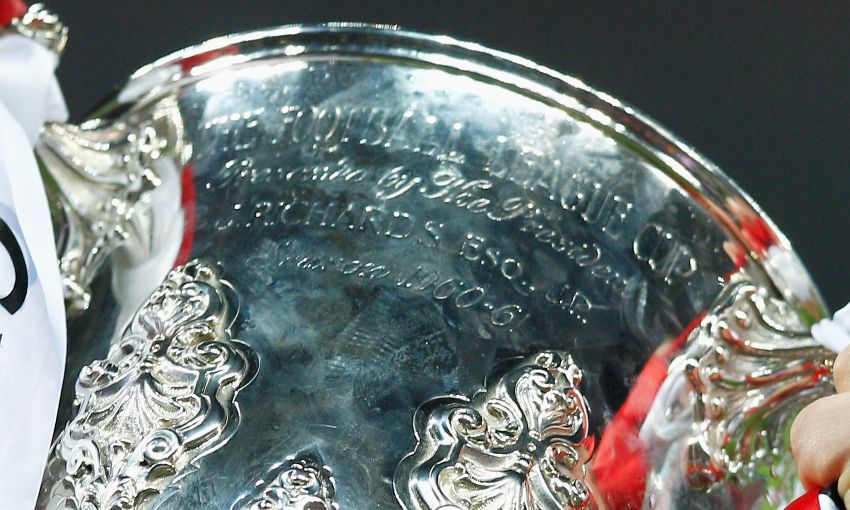 Liverpool will face Leicester City in the third round of the Carabao Cup.

The Reds were paired with Craig Shakespeare's side during the draw in Beijing on Thursday morning.

The tie is set to be played at the King Power Stadium in the week commencing Monday September 18.

Liverpool are the most successful team in the competition’s history, having lifted the trophy on eight occasions – most recently in 2012.