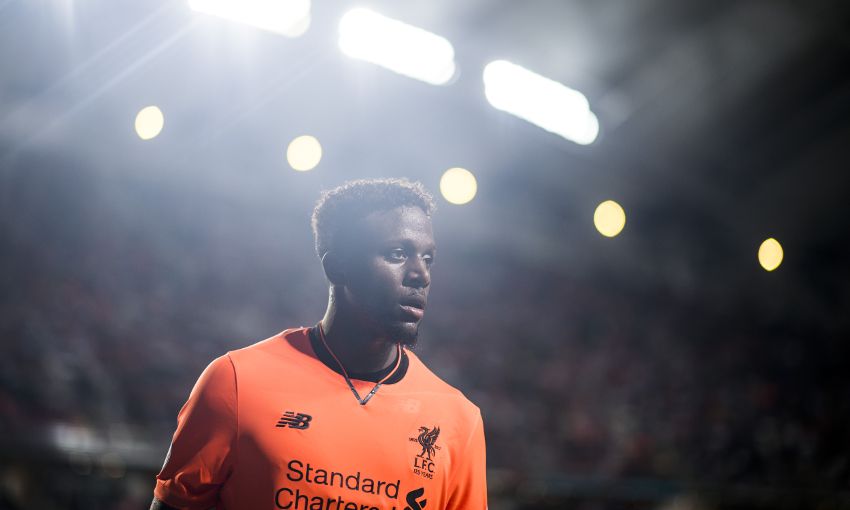 It is past midnight in Hong Kong and the humming noise at Liverpool's hotel is beginning to subside. Lights have dimmed. Guests have retired to bed. Silence reigns on every floor.

But, down in the team’s meeting and leisure space at the Ritz-Carlton in Kowloon, Divock Origi is bright, alert and brimming with conversation.

The Belgian’s demeanour can partly be explained by the carefully managed schedule used by the club during pre-season trips which involve a significant time difference to home.

Origi and his teammates are operating four hours behind local time, meaning as we settle in for a chat the Reds striker has just finished a replenishing evening meal after an earlier running session in the humidity and rain of the region.

There are other reasons for his relaxed, talkative nature, though.

Not least his fundamental approach to life and football. Positivity is the priority. Blessings are counted each day. Every opportunity is a gift.

“It’s a human feeling to feel pressure, to doubt, to sometimes feel down,” the 22-year-old tells Liverpoolfc.com. “But I look more on the bright side. I really appreciate the things that I’ve got in life, even the simple things: being healthy, having a family that’s around me.

“You can bring so much joy to people – that’s something special. Football brings people together and that’s nice.” 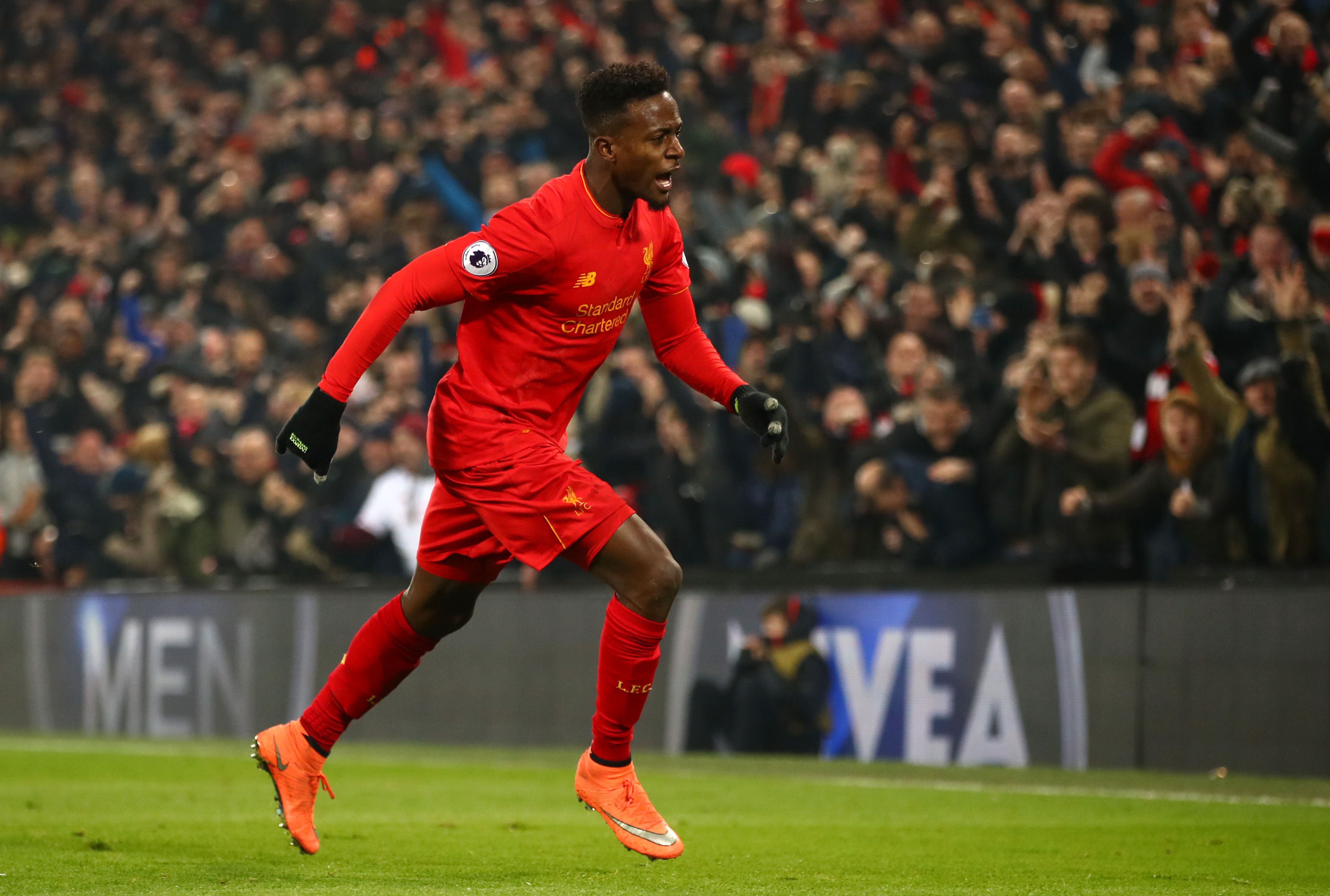 In Origi’s case, football has brought this thoughtful young man here from his hometown of Ostend in Belgium, via a transformative stay in Lille that might never have happened were it not for teenage boldness.

Faced with a crossroads in the early years of his career, the comfort zone of the familiar was an appealing option. Why not stick with what you know?

But the path less trodden was chosen.

“I find in the difficult moments, that’s what forms you. Football-wise, it’s a little bit about giving up some typical moments you would have at 15, 16, or 17,” he reflects on a decision that ultimately created a diversion to Anfield.

“From 15 years of age, I left my home and went to a boarding school in Lille. I chose to go to Lille. I had the option to stay and play for Genk, but my heart said Lille – because I love football and that’s where I could express myself.

“It’s very hard. It’s very easy to slip. At that moment, and still, I’m so in love with football. When you’re in love with something you don’t see the other thing. It was the same.

“Other kids in my boarding school were doing different things, they were dating with a lot of girls, but I never had the need because I knew that football is the thing that I love most. I saw the consequences it had; these boys were often sent away, and they were sometimes even more talented than me.

“Also, my father [Mike, a former Kenya international] was very disciplined in his life – that’s how he made it so far.

“And my religion, being a Christian, has values of working hard, staying focused on the right things that help you in life. Of course you’re going to slip. I made mistakes. But those mistakes helped me and still help me these days.”

It was three years on Saturday that Origi completed a transfer to the club. 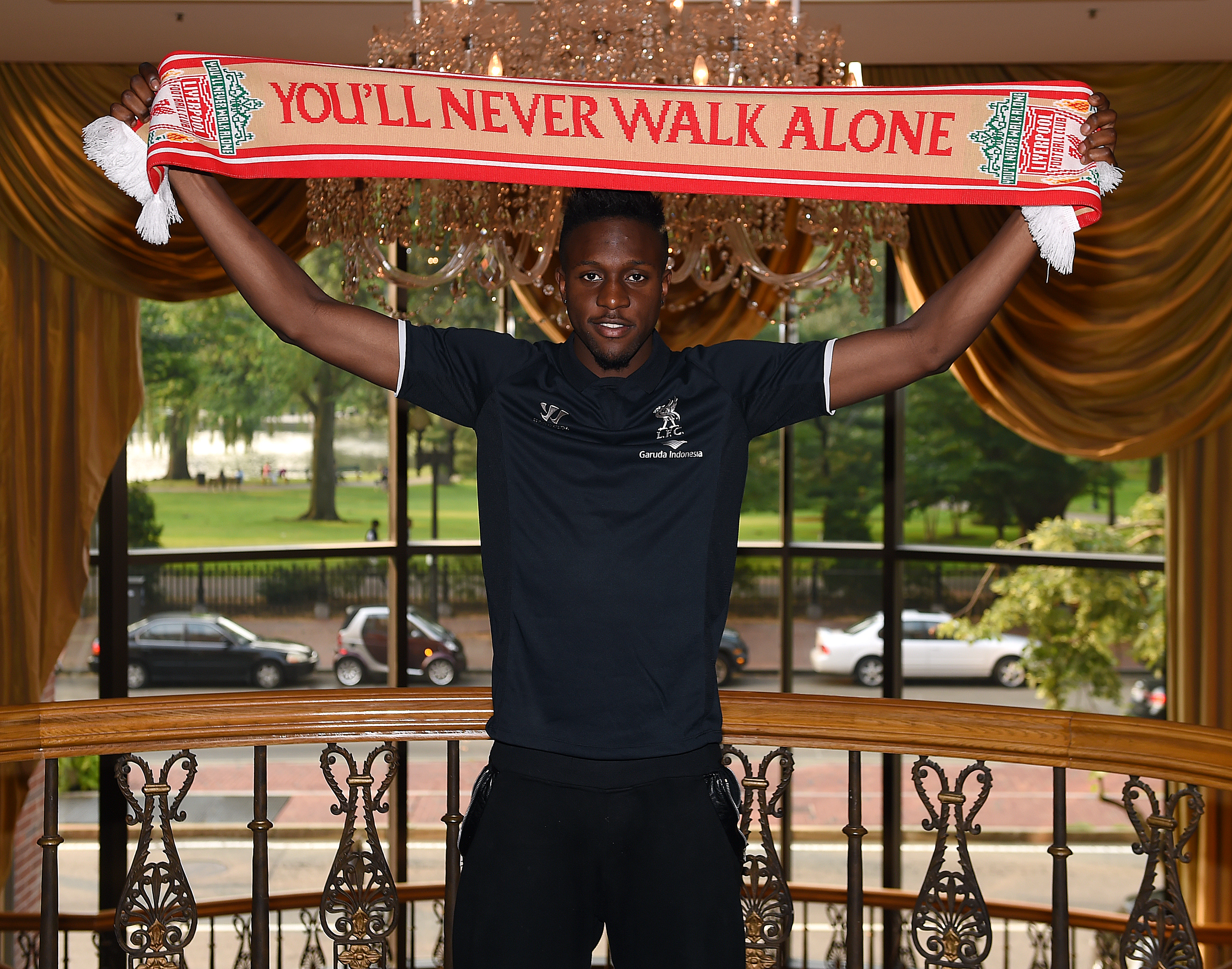 The move came within weeks of his representing Belgium at the 2014 World Cup in Brazil – still in his teens – where the forward made five appearances and scored once before elimination in the quarter-finals.

Liverpool’s interest in him pre-dated the tournament considerably and the Reds had to remain patient even when his signature had been jotted on the contract during the team’s tour of America.

Because the deal struck with Lille to secure Divock’s services involved a return to the Ligue 1 side on loan for another season, though not before a scouting mission on Merseyside.

“When I first came I didn’t know what to expect. I visited Liverpool before I signed. I visited the club, I met the people,” Origi recalls.

“The people are very special, they’re warm and they always treat you in a warm, respectful way. They are passionate. They are hard-working people who always want to help you and push you. It’s nice – I always appreciate good vibes and the love of the people.”

The vibes have rarely been greater than the evening of April 1, 2017.

Four minutes into his appearance as a substitute in the Merseyside derby at Anfield, a pass in behind by Philippe Coutinho released Origi to slam home a finish that sealed a 3-1 success.

As the Reds in the city toasted the result later in the day, at one location of celebration a 1990s pop song was hastily reworded in his honour.

“He steps inside and he slots it past the Blues… Divock Origi!” went the new version of Whigfield’s Saturday Night.

“It’s always nice to see the people appreciate you. If you can reward that by expressing yourself and enjoying the game, that’s the nicest thing in the world.

“When I was small, football was about enjoying your game; six years old, playing five against five.

“The older you become, the more factors come into it. You join a club and a club is about players, the staff and the board, and the supporters. We’re all one – that’s what makes us Liverpool.

“In the end, the supporters appreciate it when you enjoy your game, so I focus on enjoying my game. I love the joy. You push each other forward: you give them joy and they give me joy.

Away from the pitch, Divock is perfectly settled on Merseyside.

Spare time allows the pursuance of other major passions: music, reading, documentaries and psychology. Each has an influence on the player and the person.

“I love to get knowledge about things. It’s fascinating to know how different people think. It’s something I find interesting,” he says.

“I use it in a lot of aspects in my life. In football, of course it’s important because, for me, you can have the capacity and the talent but what differentiates you from a good game or bad game is how you prepare and how you are mentally. It influences the game and how you live a lot. It’s an important aspect.”

Origi has been undertaking piano lessons for several months and laughs earnestly upon realising he is sat next to one to conduct this interview. He may offer evidence of his progress on Instagram in the future.

But it’s obvious everything pales in comparison to football.

He answers one question about where his passion for the game comes from long before it is finished: “I was born with it.

“I have two sides; my dad is more of an introvert, my mum is more social with people. I have both sides but I’m generally calmer. 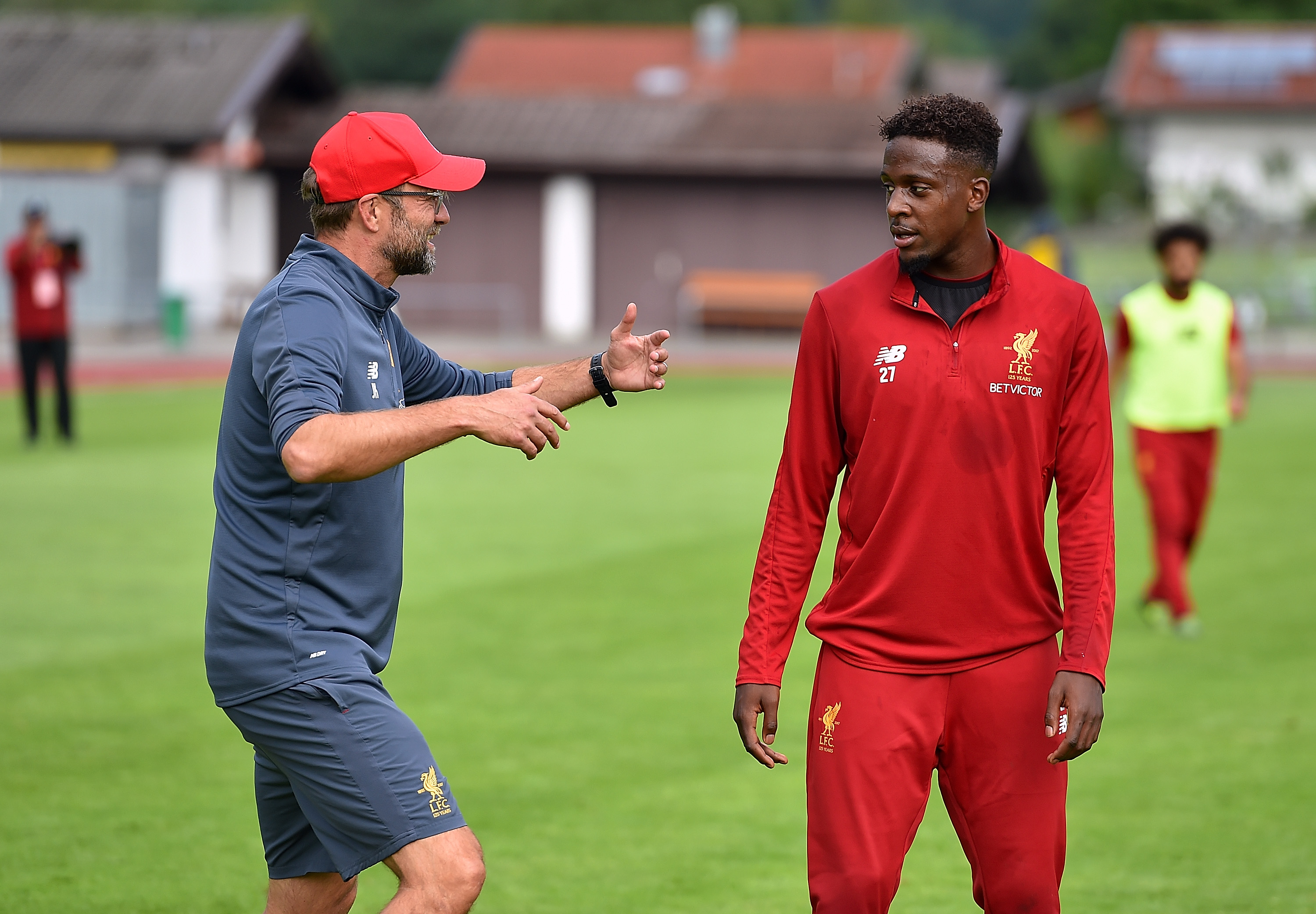 The No.27 has reached double figures for goals in each of the two full seasons since he linked up with Liverpool for real, tallying 21 in total from 76 outings.

Jürgen Klopp predicted he and his staff would ‘have fun’ with Origi’s talent after his first match as manager, in the early months of that spell.

“I’ve made steps,” the man himself says of his efforts so far. Yet it’s clear from this conversation that ‘steps’ won’t be satisfactory.

“I’m somebody who always looks forward. When I look at my potential, I can see a lot,” states Origi.

“Sometimes you have to look back, see what you’ve done and give it a place. I had some very good moments and I had some moments where it was difficult – which is normal, because you’re still on the way. I’m not at my peak yet in my career.

“For me, it’s about enjoying my game every moment. It’s not easy but you need to work hard, and the older you become the more you realise there’s a lot more than enjoying the game.

“I’m really passionate. I wouldn’t want to end my career and not fulfil my potential.

“I don’t know how it will turn out or what my way will be in my football career, but what I know is that I believe in my qualities. If I enjoy every minute then good times are coming and the bad times will make me stronger.”