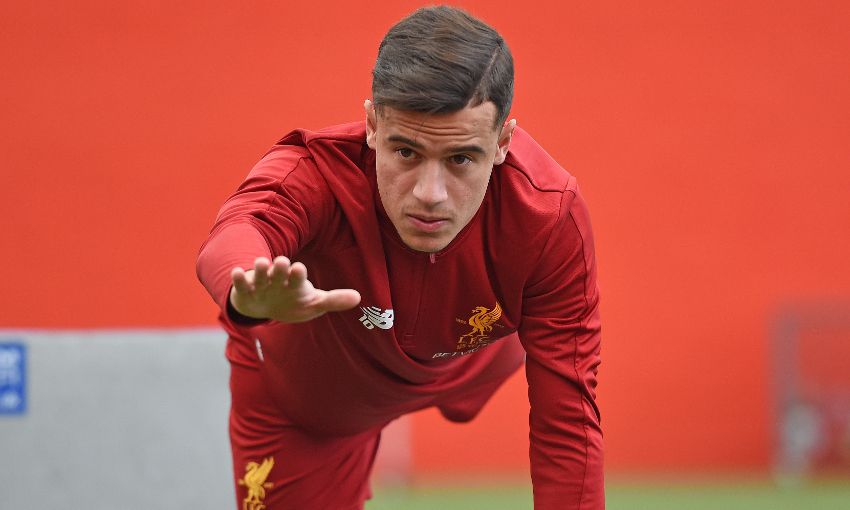 Asked if the Brazilian is not for sale, the manager said: “Yes, that’s what we can say. But that’s not since this morning or yesterday, I’m not sure if it was different at any time. So, yes.

“I’m not surprised that any club is interested in players, if it is like this. A few people obviously see that Liverpool has a few good players. That’s how it is.

“But a very important message, maybe – we are not a selling club.

Klopp added: “Phil is a very, very important player but we need to react better when he’s not on the pitch, that’s how it is.

“He was out for a few games [last season] and then he came back and was not in the best shape. He tried to get his rhythm back. With his quality he has the opportunity under pressure to be on the pitch. Other players, you keep in training.

“But Phil, when he is able to run properly you want to have him on the pitch again. So we have to be better even in moments like this.

“He can improve of course, in consistency. There’s no doubt about his qualities when he is in good shape – movements, very smart in both parts of the game, offensive tactics and also defensive tactics, that’s really important.

“He is a really good player. The nice thing is he is still young so he can improve. He has improved a lot already since I’ve been here, and he was good before I was here. He is in a good way.”