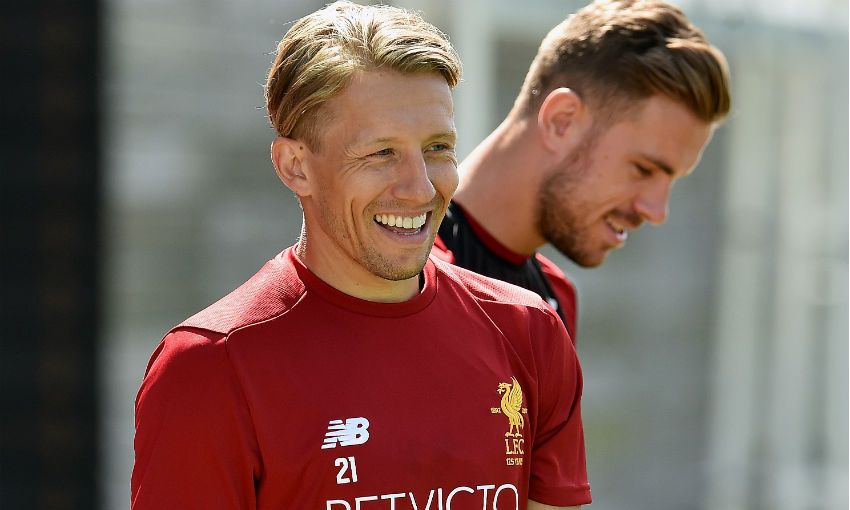 After Lucas Leiva completed his move to SS Lazio on Tuesday, we've taken a numerical look back at the Brazilian's Liverpool career with the help of club statistician Ged Rea.

Read on for 21 facts about the man who wore the Reds’ No.21 shirt for a decade…

7 - Across 346 appearances in all competitions for Liverpool, Lucas scored seven goals. Three of those came in Europe, two in the FA Cup and one each in the Premier League and League Cup.

1 - His only league goal for the Reds came against Newcastle United at Anfield in May 2009.

14 - Lucas captained Liverpool on 14 occasions, with eight of those coming during 2015-16 and five more last season. 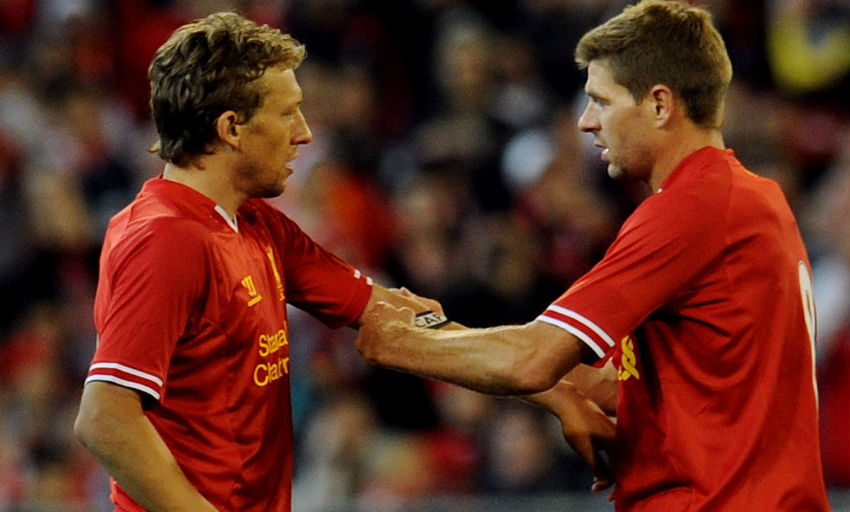 19 - Chelsea (19 times) are the club Lucas faced most often during his time on Merseyside, closely followed by Everton (17).

2 - Only two overseas players (Sami Hyypia and Pepe Reina) have played more Premier League games for the Reds than Lucas. 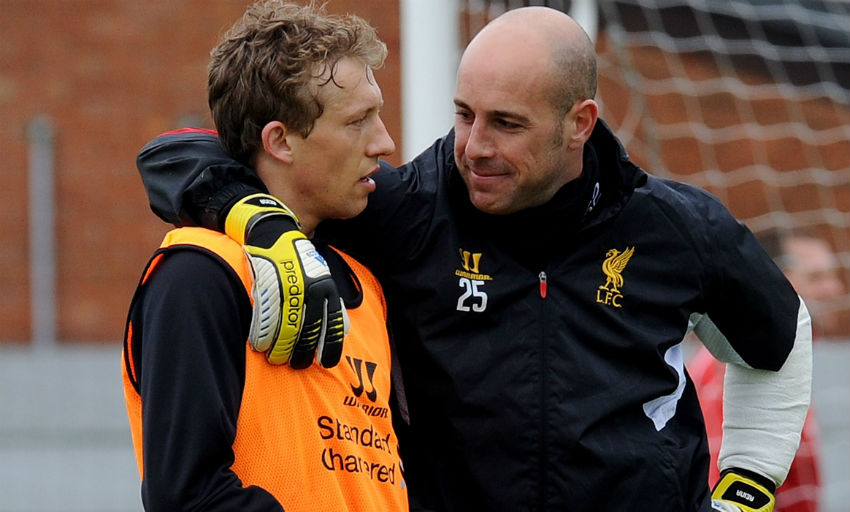 9 - Lucas is one of only nine players to have played more than 30 games for the club in the UEFA Cup/Europa League.

2 - Lucas was sent off twice during his Liverpool career. Once against Everton in the FA Cup in 2009 and at Stoke City in the Premier League in November 2010.

4 - He took four spot-kicks for the Reds in penalty shootouts, scoring three times. Only Adam Lallana has taken more for the club in a shootout.

120 - Lucas shared the pitch with 120 different Liverpool players during his Anfield career.

2 - Two of his seven goals came as a substitute - against Newcastle in 2009 and Steaua Bucharest the following year. 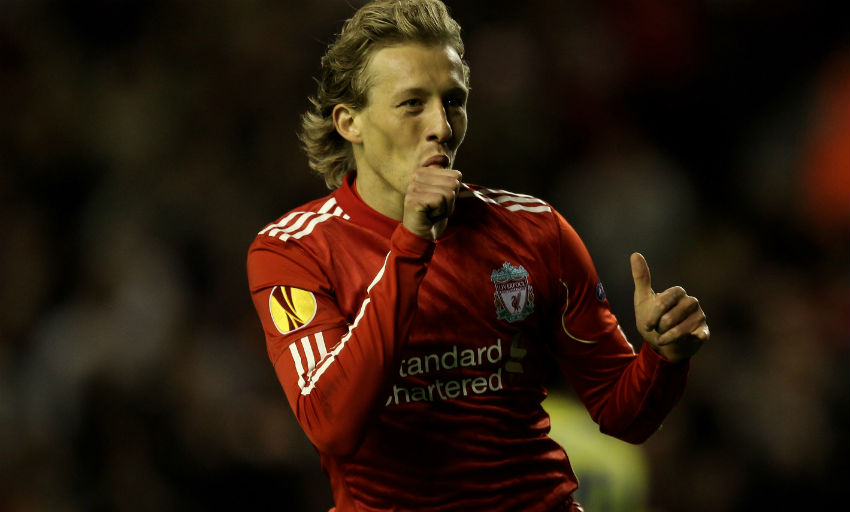 1 - The first of his 346 games for Liverpool came in a 4-0 home win over Toulouse in a Champions League qualifier in August 2007, as a sub for Momo Sissoko.

200 - When scoring at Plymouth Argyle in the FA Cup in January, Lucas ended a drought of 200 games for the club without finding the net.

2 - Lucas was the second Brazilian to play for the Reds, after Fabio Aurelio.

1 - His first Liverpool goal came in a 5-2 FA Cup win over Havant & Waterlooville at Anfield in January 2008.

30 - Lucas holds the record for most consecutive league appearances in the No.21 shirt.