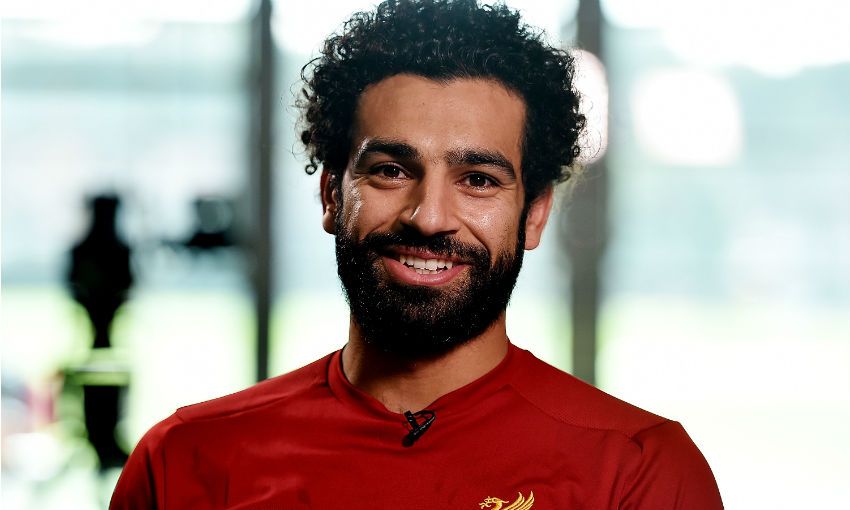 Mohamed Salah’s visa has been confirmed, meaning he is eligible to play for Liverpool with immediate effect.

The Egypt international, who joined the Reds from AS Roma in June, returned to Merseyside this morning having spent Wednesday attending a meeting at the British Embassy in Paris.

Due to standard immigration procedure, Salah needed to leave the United Kingdom and return again before he could play for his new club.

That process has now been completed, meaning the 25-year-old is available for selection to Jürgen Klopp after missing Wednesday’s 4-0 pre-season friendly win over Tranmere Rovers.

The Reds return to action on Friday, when they travel to the DW Stadium to take on Wigan Athletic.

You can watch Liverpool versus Wigan live and in full on LFCTV and LFCTV GO. Click here for details on how to sign up for either service.