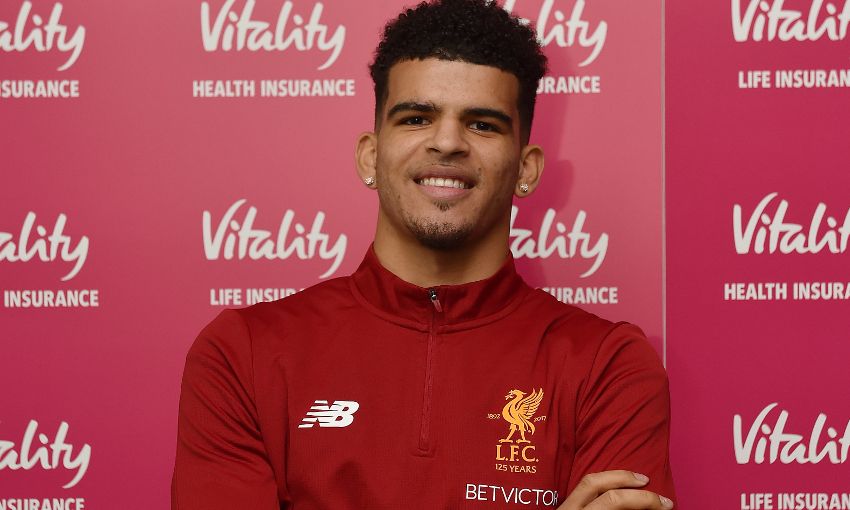 After Liverpool announced the signing of Dominic Solanke on Monday evening, we were with the forward as he took his first look around the Melwood training complex.

Following the expiration of his contract with Chelsea, the 19-year-old has joined the Reds to become our second summer signing.

And our photographer was on hand to capture Solanke as he took in his new surroundings for the first time.