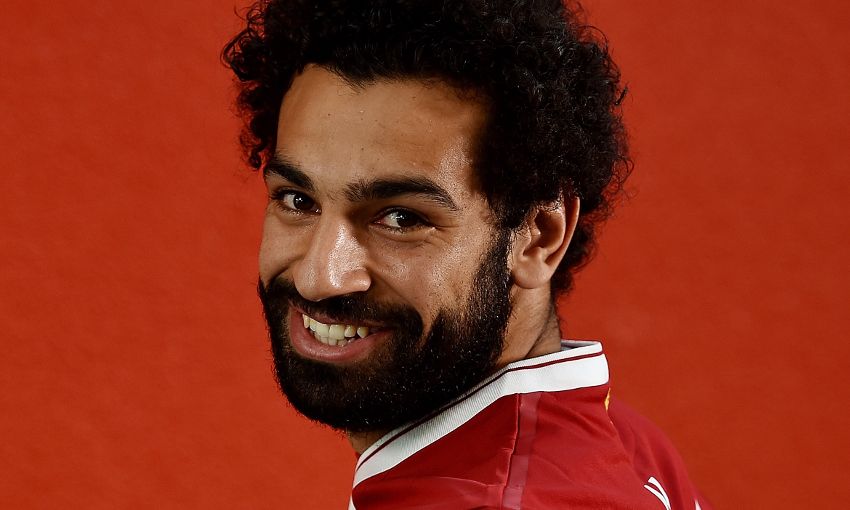 Mohamed Salah boasts many of the attributes Jürgen Klopp was keen to enhance his Liverpool squad with this summer.

The Egypt international completed a transfer to the Reds from AS Roma last month and is set to join up with his new teammates and the manager for pre-season training in the coming days.

Having assessed the qualities of a squad that secured fourth place in the Premier League in May, Klopp wanted to add greater speed to the options at his disposal – and believes Salah brings that and much more.

“Even if people didn’t know too much about him, they [must have] watched a few videos and they are impressive,” the boss told Liverpoolfc.com.

“We have had a few talks of course, spoke to each other – he is a really nice lad. He is really looking forward to coming to Liverpool and joining us.

“He is a fantastic player, with speed. We said after last season, there are a few things we would try to involve in an already really good squad; one of the things is speed, being kind of a finisher, preparing chances, making goals and all that stuff. He brings all this in.

“He is a naturally fit boy – he can run as quick and as long as he wants. That’s all good. I’m really looking forward to [working with him].”

Watch Salah in action in pre-season with LFCTV and LFCTV GO - click here for details on joining now.