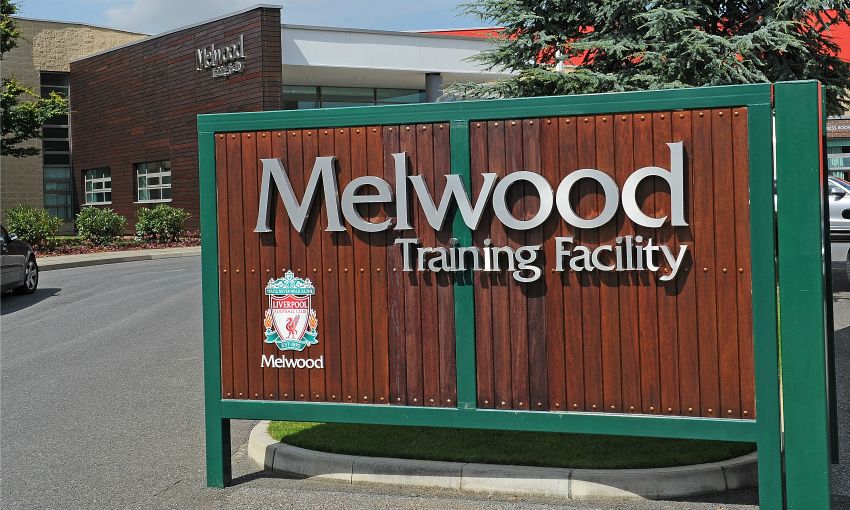 Melwood blog: How the first day of pre-season training unfolded

Liverpool's pre-season gets under way at Melwood on Wednesday morning as the first group of players return to the training base to begin their work towards the new campaign.

An initial squad of around 22 is set to reconvene in West Derby after the summer break and the focus immediately switches to the challenges ahead in 2017-18.

Throughout the day, Jürgen Klopp and his backroom team will co-ordinate a series of physical tests and assessments to gather information on the condition of the players back at Melwood.

Here is a brief outline of day one…

The day begins with a straightforward task for the players, who will be split into two groups – stepping onto the scales.

Checks on each individual’s body mass, height and key bio measurements will take place before they sit down for breakfast and then move on to something a little more strenuous.

Next up, inside the performance gym at Melwood, a movement screen test will examine the players’ movement and stretching capabilities on the opening day.

Three stations will be in operation to record data for the real-time, points-based system, with their efforts during a variety of physical activities simultaneously filmed to provide a secondary viewpoint of their movement.

Split into their two groups, the players will head onto the training pitch to run a 400-metre track.

They must complete the circuit three times and then blood samples are taken from the ear to test their heart rate and blood lactate, which is an indicator of endurance levels.

Having paused for lunch, it’s a change of location once more, this time to the testing gym, where the players will use a force plate to measure the force they put into jumps and the heights they can reach.

These assessments provide an indication of the strength of their muscles and groins.

For comprehensive coverage of the first day of pre-season, follow our behind-the-scenes blog from Melwood, tune in to LFCTV or LFCTV GO, and visit our official social media feeds.

Make sure you do not miss any of the action throughout pre-season with LFCTV and LFCTV GO – click here for details on how to watch every game this summer.

Photos: Liverpool in training ahead of Manchester United clash