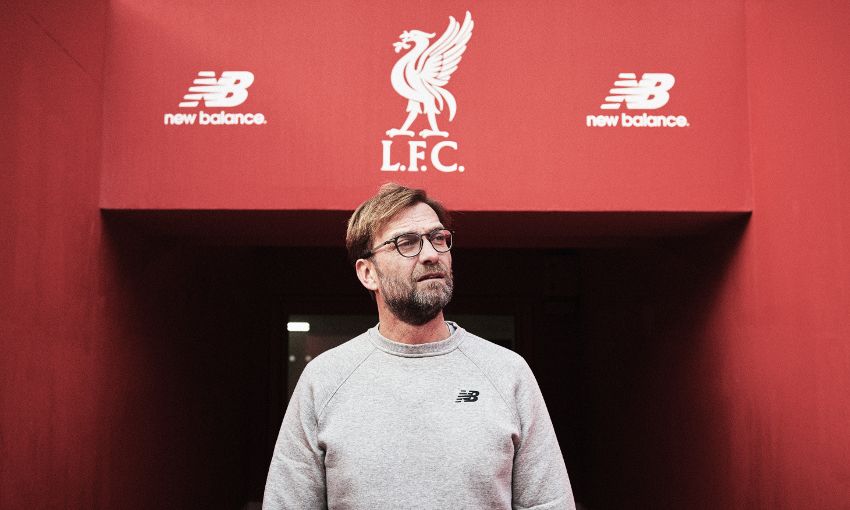 Jürgen Klopp will use the upcoming pre-season schedule to ensure Liverpool are fully prepared to take the next step in their evolution.

The Reds return to work at Melwood next week with the ambition of building further on the fourth-place finish in last season’s Premier League that opened up the possibility of competing in the Champions League in 2017-18.

With eight friendlies arranged for the coming month – from Tranmere Rovers to Hong Kong, the Audi Cup to Dublin – the manager has time to make the tweaks he feels are required to improve the side again.

“Usually you always want to take the next step from one year to the next year,” Klopp told Liverpoolfc.com, when asked how this summer’s pre-season plans may differ to 2016.

“You have to see how things fit and when the new players are in.

“Young players are one year older, that doesn’t make the biggest difference but being one year longer involved in the first team.

“They can make big steps because they are a little bit settled in a good way. They feel not as excited anymore about each day in training, thinking ‘Oh my god, that’s Adam Lallana next to me’ and things like this. That can be a big difference.

“You have to probably make one or two steps back to then make five or six steps in the right direction. They are the same objectives.”

The Reds predominantly deployed a 4-3-3 formation throughout last term, but adapted whenever necessary – in particular as they successfully won the race for a top-four spot in the closing weeks of the campaign.

Philippe Coutinho, for example, dropped into a deeper midfield position to outstanding effect, creating one and scoring two in the penultimate match at West Ham United before curling home a free-kick during the final-day win over Middlesbrough.

On the subject, Klopp said of the aims this pre-season: “Tactically-wise, getting more flexible – depending who is there and when – and introducing different systems.

“I’m not sure which way we have to play next year, there will be a few different ones. And we’ll prepare for European football also, so we need a bigger squad of course. We’ll be good. I’m looking forward to it.”