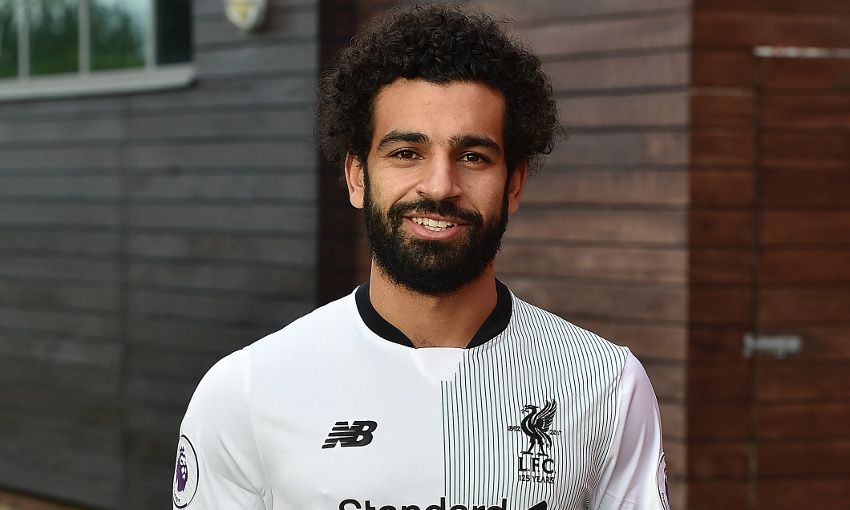 Jürgen Klopp believes Liverpool will provide Mohamed Salah with the ideal platform to fulfil ambitions of developing his ability even further and winning silverware.

The 25-year-old tied up a switch to the Reds on Thursday by agreeing a long-term contract with the club, which will officially begin on July 1, 2017.

It’s news that has delighted Klopp, who confirmed he has long admired Salah’s talents since he broke into the first-team set-up at FC Basel in 2012.

“Mohamed has the perfect mix of experience and potential – this is a really exciting signing for us,” the manager told Liverpoolfc.com.

“He knows the Premier League, he has pedigree in the Champions League and he is one of the most important players for his country.

“His record in Italy has been outstanding and he possesses qualities that will enhance our team and squad. I have followed him since he emerged at Basel and he has matured into a really good player.

“His pace is incredible, he gives us more attacking threat and we are already strong in this area. I like that we will make it even more competitive.

“Most important though, for us, is that he is hungry, willing and eager to be even better and improve further. He believes in what we are trying to do here at Liverpool and is extremely keen to be part of it. He is very excited about performing for our wonderful supporters.

“He is an ambitious player who wants to win and win at the highest level; he knows he can fulfil those ambitions with Liverpool.

“I welcome him and his family into our Liverpool family.”