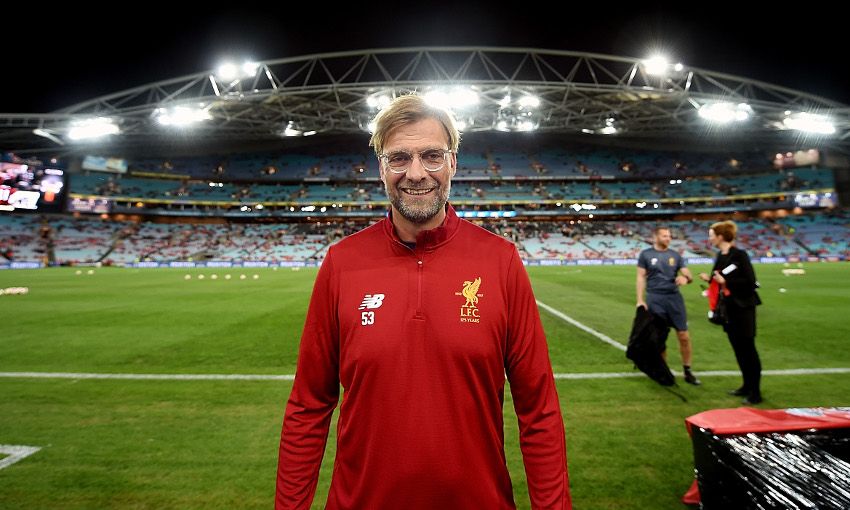 While acknowledging that 2016-17 has been a season of progress for Liverpool, Klopp insists he wouldn't be happy at Anfield if he thought for one second there wasn't more to come.

The German is already excited at the prospect of taking the club forward yet again; he wants to lead a side that doesn't just qualify for the Champions League but challenges for major trophies.

Reflecting on that fact, he adds: "I know that we are good already but we have so much space to improve - I love it.

"Being really good and feeling there's not a lot more possible, that's still OK but you think how can you keep this? We can really improve. That's what I'm really looking forward to.

"We have to, obviously, because around us we have a lot but we will really be a challenger, we will fight.

"We will play good football on the good days, on the less good days we will still fight for the result. I really feel positive."

But why does he have such strong faith that this season will be a springboard to greater things, that success will come to Anfield during his tenure?

As ever, his answer defers to the collective, rather than the individual.

"I'm really optimistic for our future, not because I'm crazy but only because I know what we have, I know what we will get, I know what we can get, and I know that we really have a super bunch of people - knowledge, character - not just the players, all around."