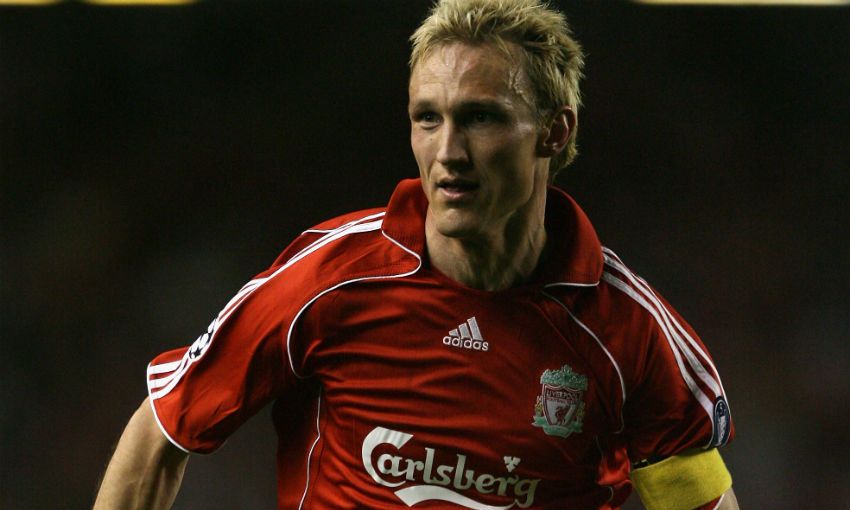 Sami Hyypia expects Liverpool’s players to enjoy the fact there is so much riding on their last game of the season against Middlesbrough.

The equation is simple for Jürgen Klopp’s team: Defeat Boro at Anfield on Sunday and they will be guaranteed a third or fourth-place finish in the final Premier League standings.

Former Reds captain Hyypia believes that represents a positive situation for the club’s current crop to be in, as they know exactly what is required to secure a return to the Champions League regardless of results elsewhere.

“It’s in our own hands [and] I think as a player it’s great to have something to play for in the last game of the season,” the Finn told Liverpoolfc.com, while in Shanghai for LFC World.

“But I’m confident we’re going to win and then we don’t have to look at what Arsenal are doing.”

LFCTV GO: Hyypia on Boro and the Champions League

Boro will travel to Merseyside having already been relegated from the Premier League, but Hyypia does not foresee any complacency creeping into the Liverpool dressing room.

“Some teams and players, they play better when they are under pressure, sometimes when you relax and you go to the pitch without pressure it releases you a little bit and you can maybe give more,” the legendary ex-centre-back said.

“As a player, of course, it’s all about the pride. You go on the field to win the game and you don’t want to lose or lose with a big score.

“If you give Middlesbrough some encouragement that could be dangerous, but I think Mr Klopp is experienced enough to know how to motivate the team for this game.

“And actually, in this case, the coach won’t need to motivate the team because the motivation is that we can still get the place in the Champions League. That is motivation enough.”

As a man who played in the Champions League regularly and, of course, won the competition during his time with Liverpool, Hyypia explained how significant qualification for next season’s tournament could be for the club.

“I think every player wants to play in the Champions League, and of course it’s important for the future as well,” he said.

“In the summer the club will want to sign new players and it’s always a positive thing that you can say to a player ‘we are in the Champions League next year’.”