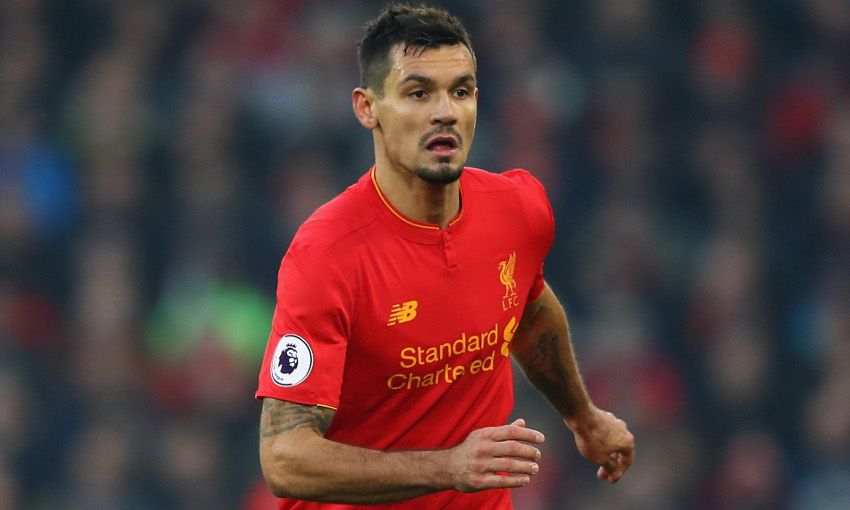 Dejan Lovren has vowed that Liverpool will keep fighting for a place in the Champions League after a frustrating 0-0 draw with Southampton on Sunday.

The Reds suffered a setback in their push for a top-four finish as they were kept at bay by a dogged Saints performance at Anfield.

James Milner came closest to breaking the deadlock but saw his second-half penalty saved by Fraser Forster at the Kop end.

Speaking after the game, Lovren could not hide his disappointment over two points dropped, but he promised a response from Jürgen Klopp's team.

He told Liverpoolfc.com: "We could win today but football is unpredictable.

"We have, I would say, not problems against Southampton, but we can't find the goal. [It's] definitely a big disappointment.

"We need to keep going, to fight now [in] the next two games and to win."

The Croatian also absolved Milner of all blame for the result, hailing the No.7's record of seven goals from seven spot-kicks prior to yesterday.

He added: "Milly scored so many goals from penalty kicks this season and we almost needed it every time.

"You think, like all season, Milly will score [the penalty] but one time he needs to miss and that's today unfortunately. It happens to everyone."